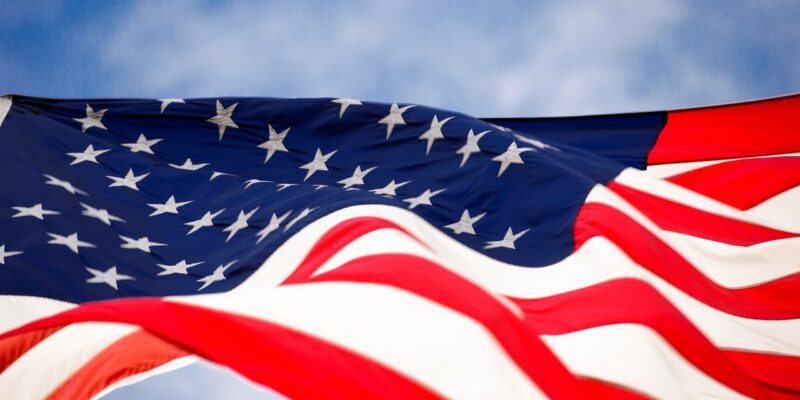 US President Joe Biden and a bipartisan coalition inked a new pact that will spend $550 billion in American infrastructure, including hydrogen.

The majority of this amount, $73 billion, will go into clean energy transmission, making it the single greatest investment in American history.

A significant portion of the fund will also be used to assist demonstration projects and research hubs for next-generation technologies such as advanced nuclear reactors, carbon capture, and clean hydrogen.

The $73 billion investment will also aim to improve the country’s electricity infrastructure, including the construction of thousands of kilometers of new, reliable transmission lines to support the expansion of renewable energy.

This could aid in the manufacturing of green hydrogen across the United States, as renewable energy is a critical component in producing zero carbon hydrogen.

The funding will also be used to establish a new grid deployment authority to support research and development for improved transmission and distribution technologies, as well as to promote smart grid technologies that provide flexibility.

The Bipartisan Infrastructure Deal will also boost the economy’s growth, competitiveness, and job creation, as well as making the economy more sustainable and resilient.