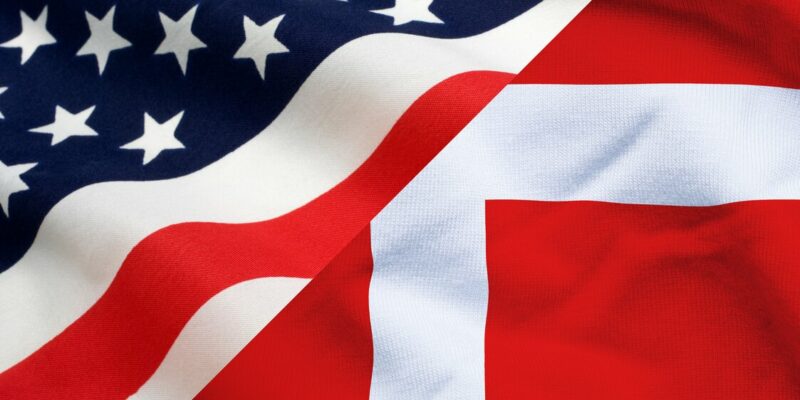 The United States and Denmark have just signed a partnership deal on green hydrogen, putting them at the forefront of the race to produce the green fuels of the future for automobiles, ships, and planes.

The collaboration’s overarching goal is to hasten the introduction of environmentally friendly hydrogen. Both countries’ businesses can gain from this, as they will have a better chance to become pioneers in green hydrogen and Power-to-X.

ANEMEL gets funding to produce green hydrogen from saltwater