US Solar Fund has executed binding agreements to acquire up to a 50% interest in a 200MWDC operating solar plant located in the Imperial Valley of Southern California, Mount Signal 2, for a total price of between $44 million and $46 million.

The transaction is structured in two tranches. Tranche One comprises an immediate acquisition of an initial 25% interest for a fixed price of $23 million and is expected to be completed during the first quarter of 2021, subject to customary third-party consents.

Tranche Two consists of an option for USF to acquire a further 25% interest for $22 million subject to a performance-based adjustment mechanism which can adjust the price upwards or downwards by up to $1 million.

On completion of Tranche One of the transaction, USF’s total portfolio will be 493 MWDC of fully operational assets in five states of the US, with a weighted average investment-grade PPA term of 15.6 years.

USF will acquire the investment in MS2 from New Energy Solar Fund (NEW), an Australia listed (ASX) solar fund, also managed by USF’s Investment Manager, New Energy Solar Manager. NEW acquired MS2 at construction-ready stage in 2018 and announced in late 2019 that it was contemplating a sale of up to a 50% interest in the project.

MS2 was built during 2018 and 2019 by Swinerton Renewable Energy. The project uses First Solar Series 6 modules, with operations and maintenance services provided by First Solar Energy Services under a long-term contract.

MS2 has a 20-year PPA with Southern California Edison (SCE), that began in June 2020. Under the PPA, 100% of the electricity generated by MS2 is sold to SCE at an annually escalating price.

Co-investments in solar power assets like MS2 were contemplated at the time of USF’s listing and initial public offering. To ensure arm’s length terms, the USF and NEW boards each adopted a Transaction-specific protocol, with each board retaining independent advisors.

USF was advised by lawyers Herbert Smith Freehills in the UK, and Troutman Pepper in the US. USF also engaged its US valuer to provide an independent, external benchmark for the transaction price.

USF will fund Tranche One with available cash. As Tranche Two is an option in USF’s favour, the funding source for Tranche Two will be announced if and when USF decides to exercise the option.

“The Board is pleased to add an initial 25% of this large utility-scale asset to USF’s portfolio. MS2’s long term, investment-grade, escalating-price PPA brings USF’s weighted average remaining PPA term to almost 16 years and provides further diversification in terms of geography, project and PPA offtaker to the portfolio. As a result of the Transaction, 100% of USF’s IPO proceeds have now been invested or committed to operational projects and we look forward to continuing to offer investors the opportunity to participate in the attractive US solar market”.

Gill Nott, chair of the company. 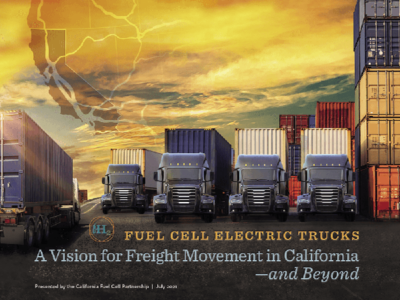 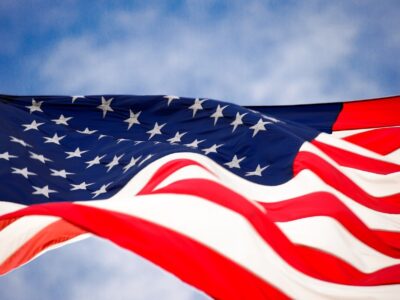 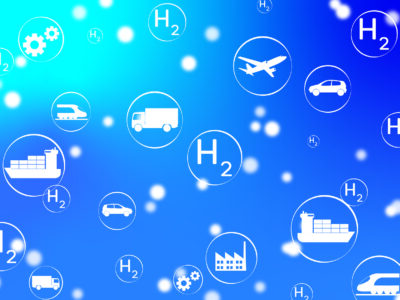 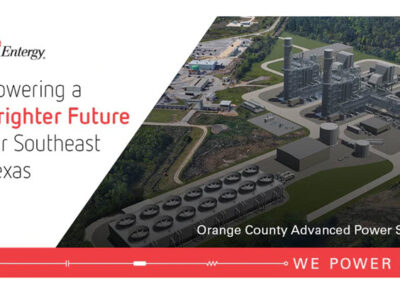