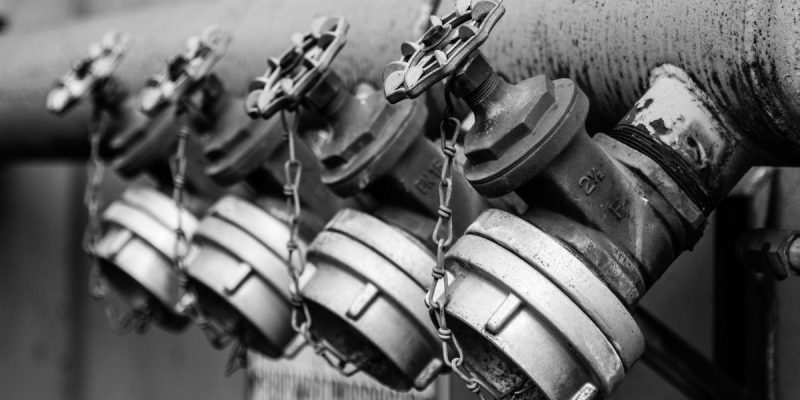 War, energy crises, supply constraints, and the fear of recession dominate the news, but 2022 began well for German industrial valves.

In addition to a rise in domestic commerce, exports grew substantially over the first half of the year. Despite a more than uncertain prognosis, the sector considers itself to be in such a strong position, mostly because to the universe’s lightest element: hydrogen.

Good news for Germany’s valve manufacturers: despite the challenging global political climate, the industry is off to a fairly strong start in 2022, with both domestic and international sales on the rise. The valve industry has been able to decouple itself from the weakening economy, according to Wolfgang Burchard, Managing Director of the VDMA Valves Association. “Even though the general conditions are far from favorable in light of the conflict in Ukraine and the ongoing supply and material bottlenecks,” he says. This translates to a four percent gain in local sales and a significant seventeen percent increase in international sales.

Again, control valves, safety valves, and monitoring valves were in high demand. Sales of control valves increased by six percent in the United States and by a staggering twenty-one percent elsewhere. Sales of shut-off valves increased by two percent in Germany and by twelve percent worldwide. According to the VDMA, the order curve is currently sloping upwards: the upward trend in valve exports, which began last year, may continue: From January to June, about 2,3 billion euros worth of industrial valves were sent abroad. This is a 4.9% increase compared to the first half of 2021.

This is probably certainly due to a backlog of orders from the previous year, which swelled the books but is being steadily decreased. However, valve manufacturers feel prepared to meet the challenges of the world economy during the Achema year. Hydrogen is a global megatrend that consistently causes equipment providers’ eyes to glaze over. “As a provider of components, we offer a vast array of solutions for a sustainable and more digital future. For example, the valve business is no longer in new ground when it comes to the trending topic of hydrogen “Burchard, the general director of the trade organization, highlights this appropriately throughout the Achema year. At the world’s largest chemical trade show, the industry has already demonstrated how years of experience with tough media enable sealing, control, and shutoff solutions for hydrogen applications.

The German valve industry’s still-full order books lead us to anticipate that sales will continue to rise in the coming months. In light of the global economic slump, it is anticipated that growth will moderate. While the outlook for the oil and gas business remains positive on a global scale, the outlook for the chemical industry has dimmed. In addition to material bottlenecks and high cost increases, business is also being slowed by excessive cost increases and material bottlenecks.

However, business in China remains uncertain: Germany’s most important commercial partner is losing significance due to its strict policy of continual lockdown. The overall value of fittings exported to the People’s Republic was 282,4 million euros, 9.8 percent less than in 2021. In contrast, exports to the United States, the second-largest client market, increased by a robust 24,2 percent to 224.4 million euros. Positive outlook for oil and gas

“Digitalization, sustainability, and hydrogen create new sales prospects for our members. Despite the current uncertain mixed scenario, we are hopeful and anticipate a seven percent increase in sales for the German industrial valves industry in 2022 “For the reason, Wolfgang Burchard predicts with optimism. A beginning has been made, but there is rising uncertainty.