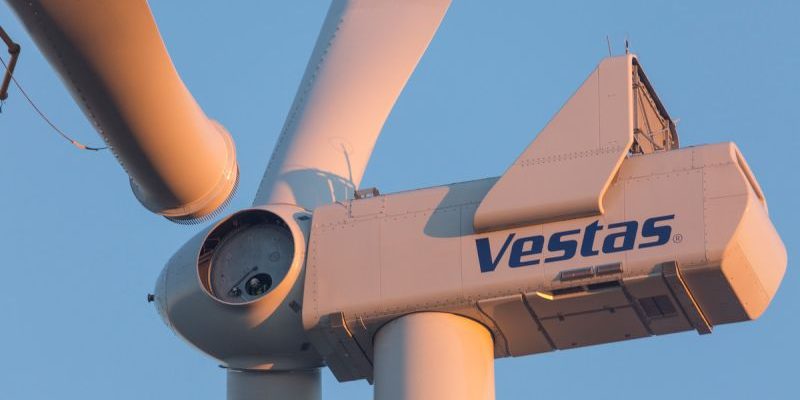 Vestas has received an order from the Irish climate solutions firm Bord na Móna for the 75 MW Cloncreen project in Ireland.

The project is based in County Offaly, in the Irish Midlands, and is derived from the current RESS 1 auction round. When commissioned, Cloncreen will be the largest wind park in Ireland to date.

“Following a competitive international tender process, we are pleased to award the turbine contract to Vestas. The development of Cloncreen Wind Farm involves an investment by Bord na Móna of over €100m in low carbon electricity generation infrastructure in Co. Offaly. The project will make a significant contribution to the achievement of Ireland’s 70% renewable electricity target by 2030. It is one of the largest projects to clear in the recent RESS auction and we intend to see it as the first operational wind farm under the scheme. The supply installation and commissioning of the 21 V136-3.45 MW Vestas turbines will play a significant role in ensuring the successful delivery of this project. We very much look forward to working with Vestas over the coming months to deliver affordable, green energy, that enhances Ireland’s energy security.”

“The Cloncreen project demonstrates the competitiveness of Vestas’s technology for the Irish market. We are proud to be part of Bord na Móna’s recent auction success, and we are excited to participate in Bord na Móna’s continued expansion of its wind energy project portfolio.”

Turbine delivery is planned to begin in the first quarter of2022, with commissioning scheduled for the fourth quarter of 2022.