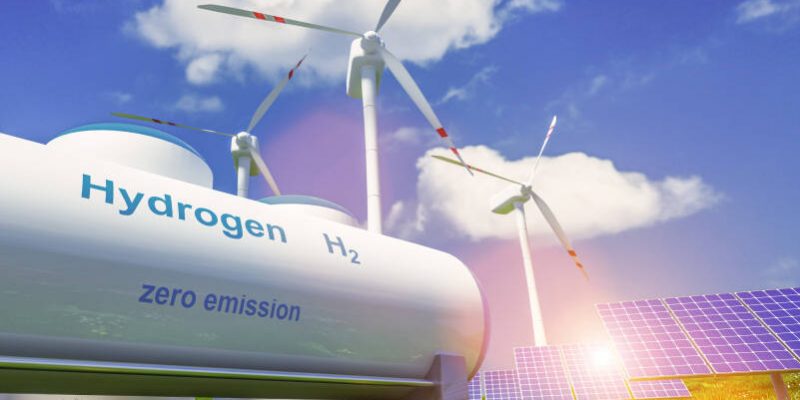 Vexve Armatury Group has become a member of the Finnish hydrogen cluster. The goal of the business-driven cluster is to connect to European networks, promote the hydrogen economy, and export hydrogen-related solutions.

The EU aims to be a climate-neutral region by 2050, and billions of dollars in stimulus funds are being directed primarily toward the so-called green transition. A lot of hope has been placed in hydrogen, which is expected to play a significant role in the transition to lower-carbon energy production. As a result, a hydrogen cluster comprised of companies from various industries has been formed in Finland to promote the hydrogen economy and the export of hydrogen-related solutions.

The hydrogen cluster is currently surveying projects in Finland that are in the planning stages or have recently been launched. Steps have also been taken to become a member of European networks.

ARMATURY Group has already sold some hydrogen valves, but based on the study, it is hoped that more products suitable for hydrogen will be discovered, as well as an incentive for new product development projects.

“The cluster is a very efficient way for us to gather information about hydrogen and EU projects around it, and at the same time network with companies that are working on new solutions in the energy industry,” says Pasi Nieminen, Business Unit Director of Vexve.

“At Vexve Armatury Group, we are also launching an internal study, the purpose of which is to map out the opportunities offered by hydrogen to our group in more detail,” Nieminen reveals.