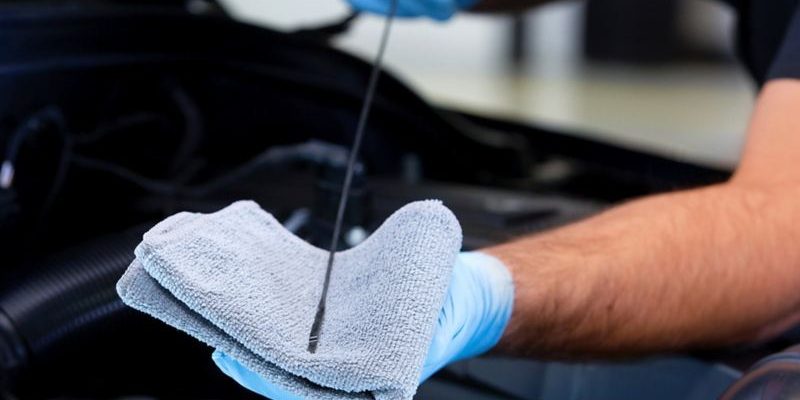 Herbert Diess spoke about hydrogen and hydrogen-based fuels on a German talk show.

We’re developing and testing synthetic hydrogen and CO2-based fuels to see what they’ll look like.

Those are required for ships. Volkswagen is the world’s largest ship engine manufacturer. Volkswagen engines power more than half of all ships. We won’t be able to electrify those ships. Planes are the same way. A plane cannot be electrified. Hydrogen-based fuels are required.

That can’t be substituted. That is something that no customer will pay for. Because the benefit isn’t all that great. Refueling infrastructure is also required, and a hydrogen car does not benefit from better space use. In addition, a Mirai does not provide extra useful space. And it will continue to be this pricey for at least the next ten years.

Yes, for planes and ships, because we don’t have a better option. But not for automobiles. 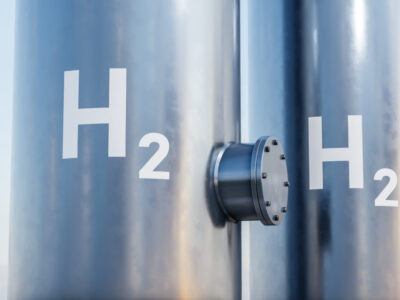 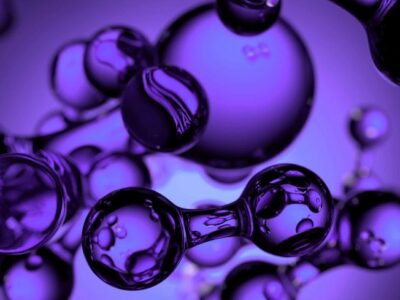 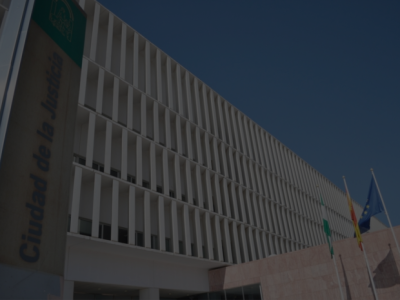 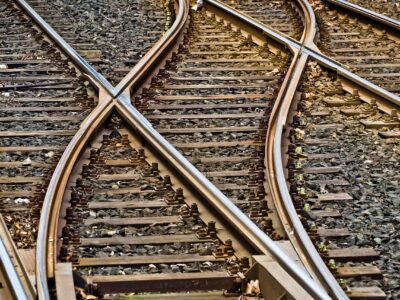