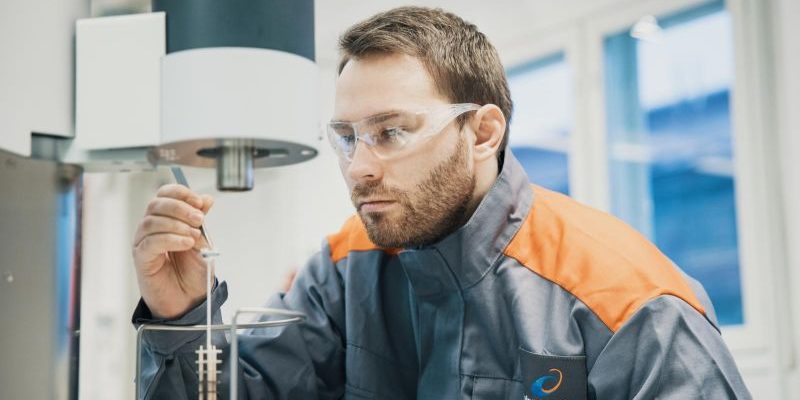 Both sides recognize the critical role that future carbon-free fuels will play in the marine industry’s decarbonisation efforts. The agreement is scheduled to be inked in July 2021.

Wärtsilä is a pioneer in designing engines for future clean fuels and has already successfully tested an engine running on a 70% ammonia fuel mix. By 2023, the business expects to have a concept engine that can run entirely on ammonia.

“There is a lot of interest from owners and operators in the potential for new clean-burning fuels, and ammonia is thought to be among the most promising of these candidates. Wärtsilä has already made significant progress in testing ammonia, and we are pleased to work together with them to bring this to reality,” says Youngkyu Ahn, Vice President, SHI.

“Decarbonisation has become the industry’s goal, and we at Wärtsilä are committed to doing everything possible to achieve this ambition. The adoption of a new generation of carbon-free fuels is central to a decarbonised future for shipping, so this JDP agreement represents an important step forward,” says Östen Lindell, Sales Director, Wärtsilä Marine Power.