The three-year Horizon 2020 funded WaveBoost project has drawn to a close with an improvement achieved to the reliability and performance of wave energy technology.

The system incorporates a pneumatic module that has 80% less components, thus reducing complexity and CAPEX while improving reliability, compared to previous designs.

On the performance side, new dynamic seals were design and tested resulting in 70% improvement in friction, while flow losses have been reduced by up to 90% compared to previous product. 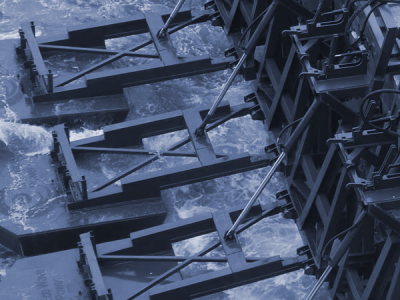 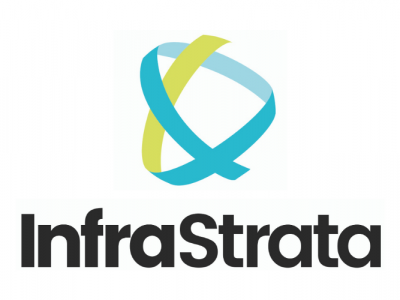 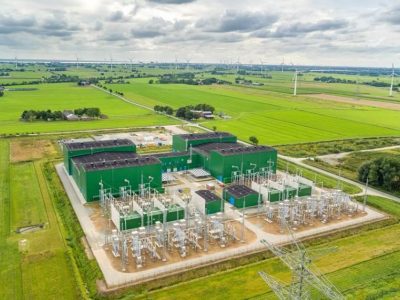 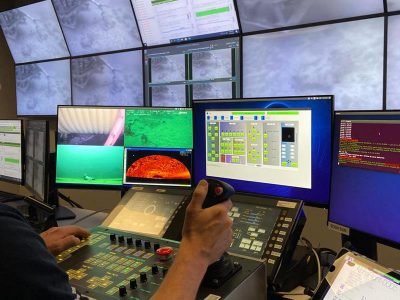