McPhy in maintenance deal with Siemens Energy within CEOG project

Starting in 2024, McPhy’s staff will oversee the upkeep of the hydrogen production machinery and will also offer the facility new components and services. McPhy will guarantee the electrolyzer’s effectiveness and availability of energy.

IMI Remosa, an Italian company, has constructed a new facility in Sardinia where it will manufacture a new hydrogen electrolyzer.

The 16,000m2 plant will manufacture the business’s new IMI VIVO electrolyzer and be a major component of its efforts to develop green products. A full-time staff working on creating and evaluating solutions for international hydrogen generator projects will reside in the solar-powered facility.

IMI claims the factory will produce valves and hydraulic actuation systems for crucial applications in the petrochemical sectors in addition to its hydrogen activities at the Sardinia site.

The program was created to address a number of economic problems that the business and its clients were experiencing, such as rising food prices, a labor scarcity, and rising energy costs, while also advancing the clients’ environmental, social, and governance (ESG) goals.

In order to provide production, processing, co-packing, and ghost kitchen services all under one roof, the business wants to commission vertically integrated facilities powered by green hydrogen through the initiative.

Greece to get hydrogen from Saudi Arabia 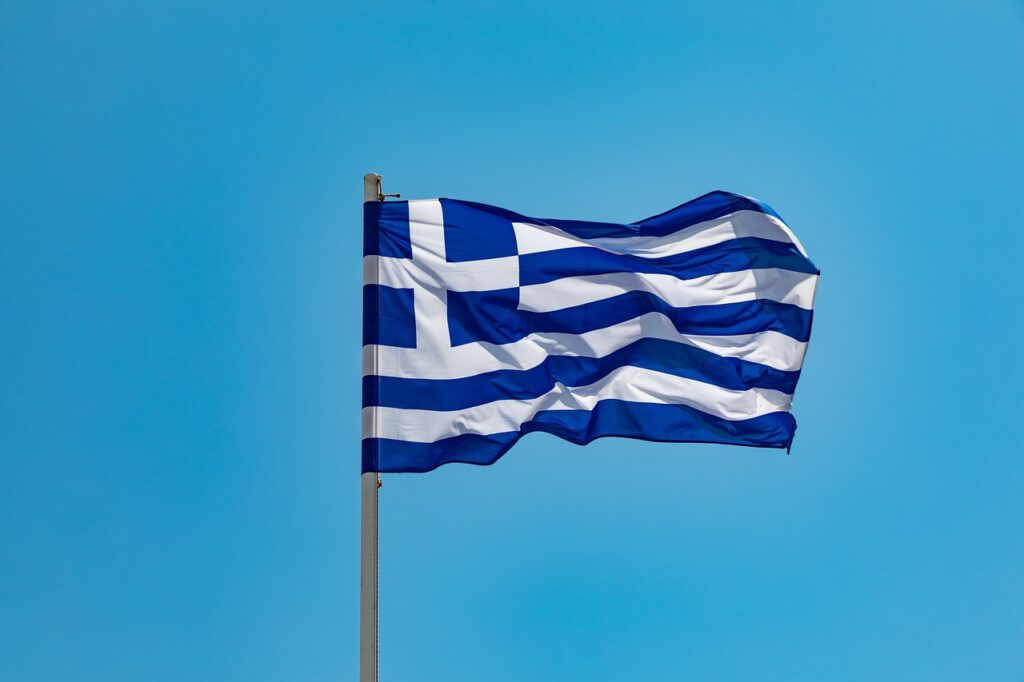 Investment and development minister Adonis Georgiadi stated his country and the Kingdom are planning to sell green hydrogen to the Hellenic Republic.

A memorandum of understanding will be signed after negotiations to link the two countries.

In response to a market request, 17 businesses expressed interest in creating the first open-access, transnational hydrogen transmission network between France and Belgium.

GRTgaz and Fluxys Belgium, two French and Belgian energy infrastructure providers, published a market call in June 2022 for the construction of a network in the Hainaut region.

With production capacities ranging from 300 to 600 MW and corresponding hydrogen consumption of between 1.5 and 3 TWh/year, 17 enterprises indicated interest in linking their production or consumption site to the suggested transmission network. Now, a feasibility study will be started.

Following the joint request for expressions of interest from GRTgaz and Fluxys Belgium, 17 businesses have confirmed requirements that support the necessity for a cross-border pipeline to link the hydrogen valleys in France and Belgium. 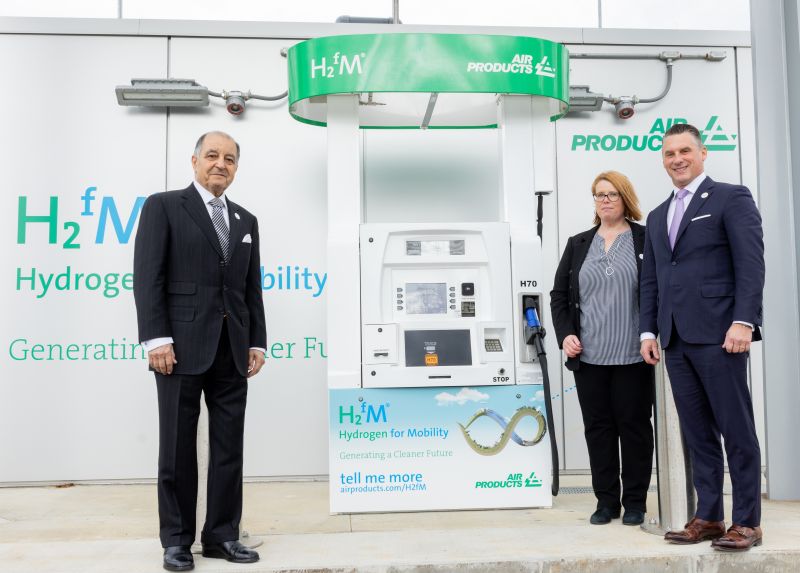 Lehigh Valley witnessed the first filling of a hydrogen fuel cell vehicle, which was celebrated by Air Products, one of the largest hydrogen producers in the world with over 60 years of experience.

magniX intends to create hydrogen fuel cells to go along with its battery- and hybrid-powered systems.

As a potential alternative for fossil fuels, hydrogen has garnered a lot of attention. Similar to batteries, hydrogen emits no carbon dioxide and will lessen the environmental impact of flight. Due to its high energy density, hydrogen can power electric planes with a capacity of 50 to 90 passengers. With this technology available alongside battery and hybrid electric systems, which will still be more suited to powering smaller aircraft, magniX will be able to provide fleet operators moving to carbon-free fleets with a larger selection of electric solutions. 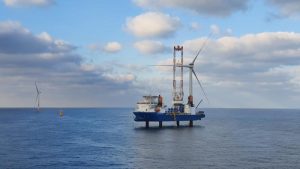