Western Australia wants to industrialize Oakajee. Western Australia owns 6,400 hectares of undeveloped land through DevelopmentWA. The government said the move is part of a $47.5 million plan to “activate” Oakajee Strategic Industrial Area and make it a globally competitive renewable hydrogen district. DevelopmentWA is negotiating land allocation for these six enterprises. 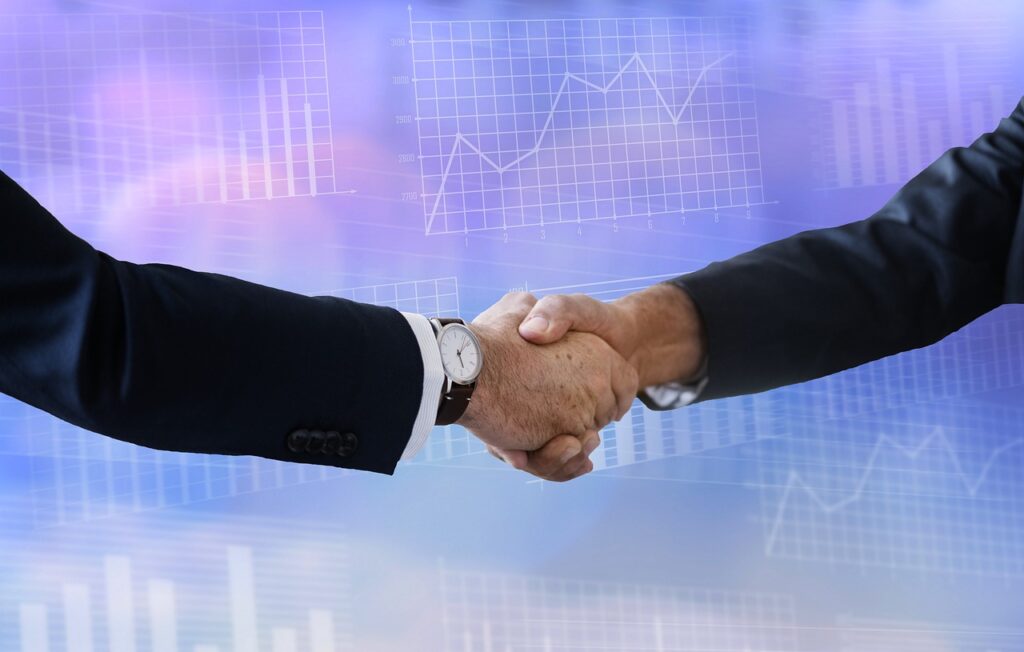 BEL will produce the cells utilizing the TEV-transferred technique.

By utilizing the Government of India’s push for the adoption of clean energy fuels for applications in transportation and energy storage, the agreement aims to meet the demand for clean energy solutions for a variety of applications, including e-mobility.

Matrix, the north’s science industry panel, has found that Northern Ireland is perfect for a green hydrogen economy.

It shows that the north can use its natural resources and infrastructure to develop novel technologies to make and store hydrogen, potentially to heat homes, fuel transport, and power industry, and create a hydrogen market with export opportunities for fuel and technology.

The paper, developed with partners from industry, academia, and government, outlines key hurdles to transformative change. However, the region’s talents, natural elements, and government and industry’s determination to decarbonize and invest position it to benefit from a hydrogen-powered economy.

The Vietnam Imitative for Energy Transition (VIET) hosted a webinar to examine green hydrogen’s potential in a low-carbon economy in Vietnam.

By replacing raw materials and fossil fuels in industrial production and transportation, green hydrogen will help to diversify energy sources.

They emphasized the necessity of having innovative policies and suitable solutions to create a full green hydrogen supply chain for the nation. 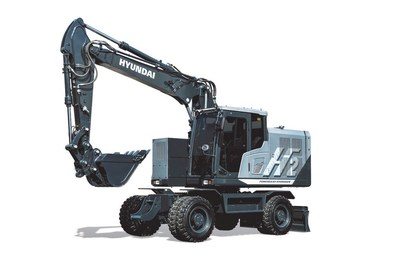 Hyundai Construction Equipment and Hyundai Doosan Infracore will exhibit their latest equipment and technologies at the BAUMA trade show, in Munich, Germany.

The two businesses will make the most of BAUMA to market their innovative, eco-friendly, and technologically advanced construction tools and seek recognition for their cutting-edge mini and small compact machines.

In addition, Hyundai Doosan Infracore will display a 1.7-ton micro excavator powered by electricity and an excavator with a hybrid engine. Both of these machines are expected to be on sale in 2023. 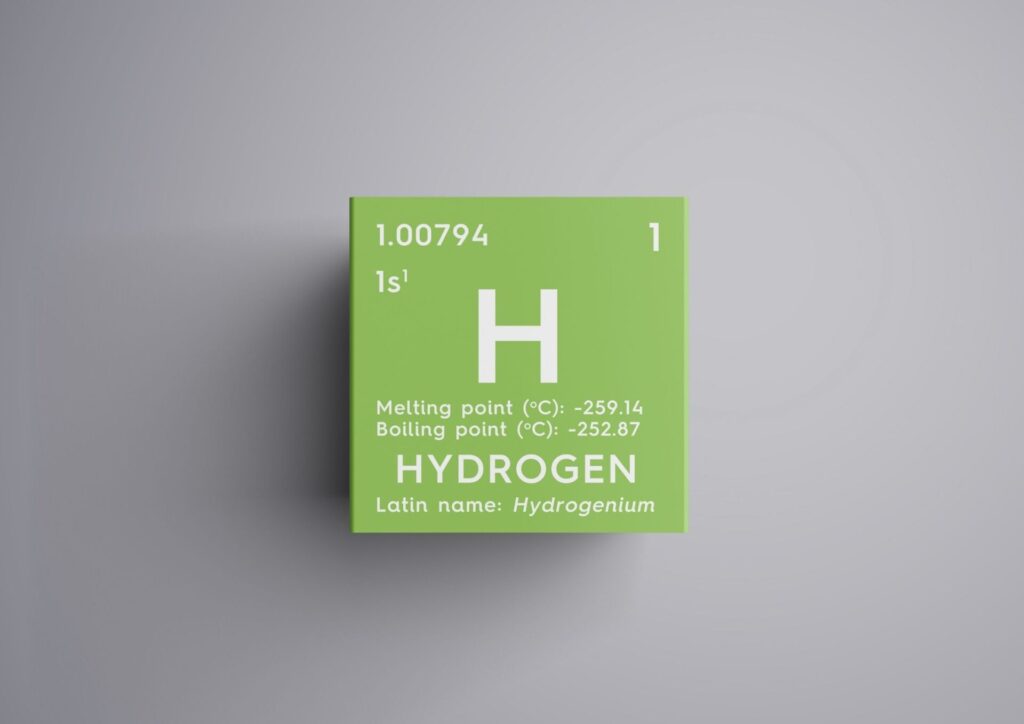 France and India have ambitious hydrogen ambitions to decarbonize economies.

This strategy intends to unite the French and Indian hydrogen ecosystems to create a dependable and sustainable value chain for decarbonized hydrogen and become world leaders.

Williams and Daroga are attempting to pinpoint long-term, end-users for clean hydrogen as well as offtake possibilities for environmental benefits produced by Wyoming hydrogen production. Hydrogen deliveries might start as early as 2025.

Williams is presently collaborating with the School of Energy Resources at the University of Wyoming to assess the effects of hydrogen blending and hydrogen production on Wyoming’s current energy infrastructure. In 2023, the Wyoming Energy Authority grant-funded study is anticipated to be finished.

A new plant being built by Advanced Automotive Propulsion Systems in Emersons Green, South Gloucestershire, to manufacture and store green hydrogen will get £2.5 million in funding.

It intends to revolutionize sectors including transportation, shipping, and aviation that are challenging to decarbonize.

By the spring of the following year, the plant should be running. 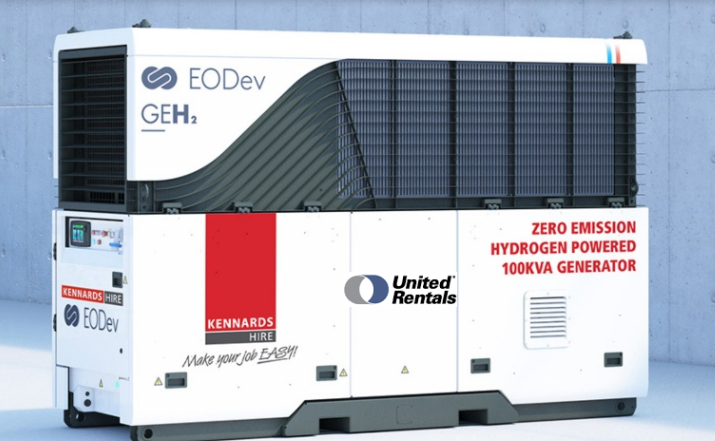 A number of hydrogen power generators are being added to United Rentals’ rental fleet in North America.

Companies can get the energy they require from the EODev GEH2 fuel cell electro-hydrogen generators without emitting any carbon dioxide (CO2), hydrocarbons (HC), nitrogen oxides (NOx), or other particulate matter (PM). The generators provide up to 110 kVA of instantaneous power (88 kW).

Symbio and GCK team up on fuel cell distribution in France

For the distribution of fuel cells in France, Symbio and The Green Corp Konnection (GCK) have partnered.

Powered by 34 kg of hydrogen at 700 bar, Symbio’s StackPack hydrogen system can generate a maximum output of 150 kW. GCK Mobility will therefore convert other large vehicles using the StackPack. After the tests have been validated and the necessary homologations have been obtained, the series production of these systems will start in the fall of 2023.

Patriot Hydrogen has signed several contracts with a sawmill in Millfield, New South Wales, to build a biomass-to-renewable-energy and biochar plant. Patriot will receive land, energy offtake, and wood waste from the Mill in order to complete the project.

Patriot will build a biomass-to-energy facility on the site of the sawmill using its wood waste as feedstock, then sell the renewable electricity generated back to the Mill to reduce its reliance on fossil fuel-derived power.

Patriot believes that the location of the Millfield sawmill, in the heart of the Hunter region, provides a significant opportunity to expand the facility to produce green hydrogen in phase 2.