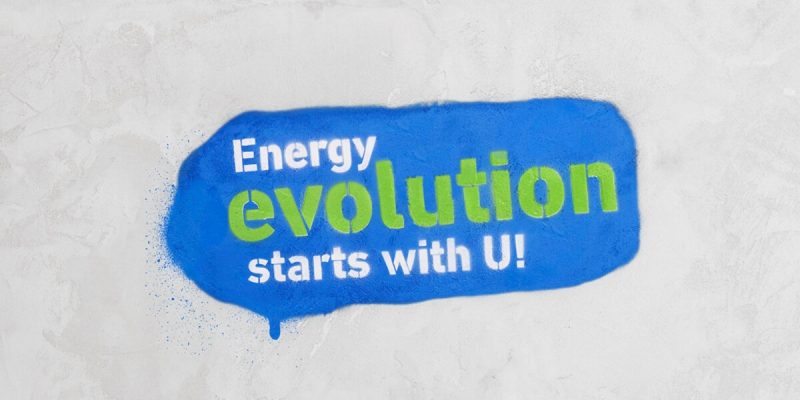 Under the name “Green Wilhelmshaven,” Uniper plans to establish a German national hub for hydrogen in Wilhelmshaven and is working on a corresponding feasibility study.

An import terminal for green ammonia is planned. The terminal is planned to be equipped with an “ammonia cracker” for producing green hydrogen and will also be connected to the planned hydrogen network. A 410-megawatt electrolysis plant is also planned, which – in combination with the import terminal – would be capable of supplying around 295,000 metric tons or 10% of the demand expected for the whole of Germany in 2030.

The generated climate-friendly hydrogen will primarily be used to supply local industry, but it will also be possible to feed it into the national hydrogen network. This approach will help to solve one of the key problems of energy transition: security of supply. The NH3 splitting plant for producing green hydrogen would be the first scaled plant of its kind.

“It is essential that Germany and Europe remain industrial powerhouses: If we want to achieve this and still hit our ambitious climate protection targets, we need hydrogen to power sectors such as steel production, the chemicals industry or in freight, shipping and air transport. In other words: We need ‘green molecules’ as well as ‘green electrons’. We need to get hydrogen out of the laboratory and start using it in large-scale applications and marketable industrial solutions — we should make it into a commodity and exploit its wide variety of uses.

“One way of achieving this is to import green ammonia and convert it into hydrogen, which is something we are looking at for Wilhelmshaven. Currently, Germany plans to generate 14 TWh of green hydrogen in 2030, but the demand for that year is forecast to be 90–100 TWh — the discrepancy between these two figures is abundantly clear. We will be heavily dependent on imports if we want to use hydrogen to help us achieve our climate goals.”

Commissioning of the new terminal is planned for the second half of this decade, depending on national import demand and export opportunities.

“Green Wilhelmshaven” with its combination of hydrogen import and production is one of the projects Uniper is proposing to create a common European hydrogen market and submitted to the German Federal Ministry of Economics a few weeks ago as an “Important Project of Common European Interest” (IPCEI). IPCEIs are intended to promote integrated projects along the entire hydrogen value chain.

In addition Uniper is working with its partners on a project to ascertain whether it would be feasible to build a direct reduction plant with upstream hydrogen electrolysis on the site of the existing power plant in Wilhelmshaven, as well as the required infrastructure for supplying raw materials. The aim is to produce around 2 million metric tons of “green” crude iron using hydrogen generated via wind power. Uniper is working with Salzgitter and Rhenus Logistics, the city of Wilhelmshaven and the state of Lower Saxony on this project.

Originally, Uniper explored the idea of constructing a floating import terminal for liquefied natural gas (LNG) at the Wilhelmshaven site. In October 2020, a market test to show binding interest proved that there is currently not enough interest in the LNG sector in terms of booking large, long-term capacities for LNG re-gasification in Germany. 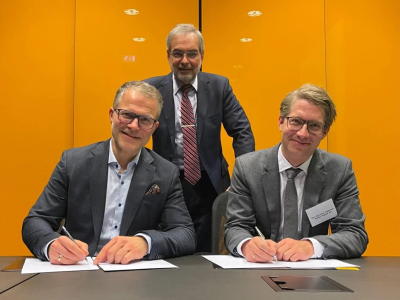 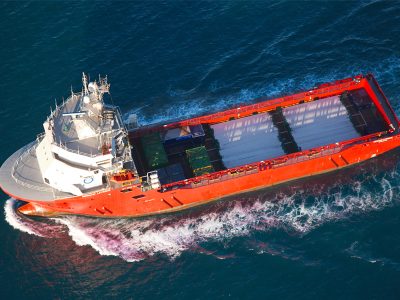 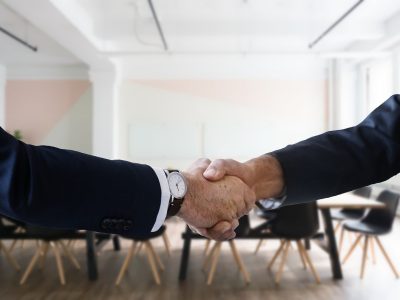 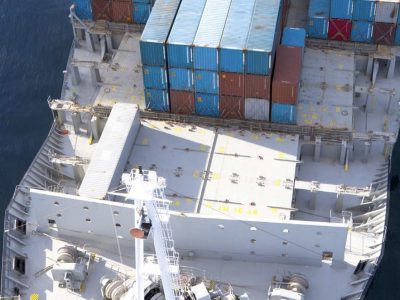