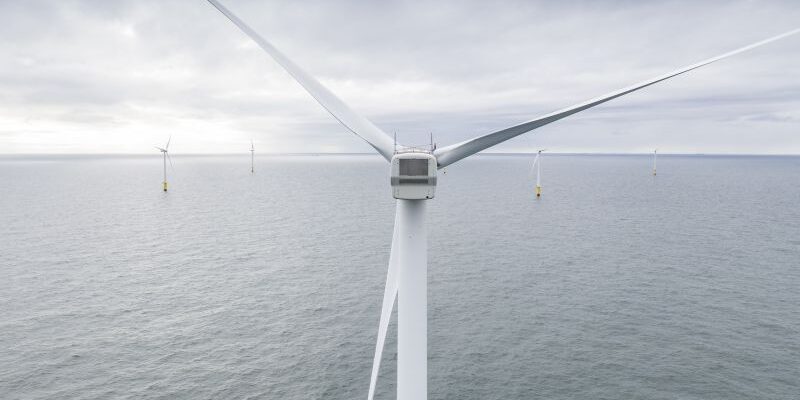 Renewable hydrogen has been given top priority by the EU as part of REPowerEU, its energy response to the conflict in Ukraine. By 2030, the EU is expected to utilize 20 million tonnes of renewable hydrogen, with domestic production accounting for half of that total.

To achieve these goals, the EU must define renewable hydrogen in a way that is both clear and actionable, ensure that domestic production and imports are treated equally, focus on the right end uses (aviation, shipping, and certain sectors of industry), and develop and fund infrastructure in accordance with those end uses. This is crucial for increasing renewable hydrogen production to a competitive level this decade.

The positions of WindEurope on the Renewable Energy Directive, the Delegated Act on Renewable Fuels of Non-Biological Origin, the Carbon Border Adjustment Mechanism, and the “gas package” are summarized in the position paper that follows.

The Directive on Renewable Energy

• To give renewable hydrogen a precise definition;

• REPowerEU’s proposal for non-biological renewable fuels in shipping and aviation.

• To use a monthly temporal correlation through 2027, then a more precise correlation, as how long it will take to show that grid-connected electrolyzers utilize renewable energy;

• To make it clear which initiatives count as “new” or “added” renewables.

The Mechanism for Carbon Border Adjustment

• Adjustment Mechanism for Domestic and Imported Hydrogen to Level the Playing Field production.

Changes to the Gas Package

• To not implement the suggested grid tariff discounts for renewable and low-carbon gases, since they may make electricity customers pay for hydrogen infrastructure through cross-subsidization;

• Direct electrification is a more economical and energy-efficient alternative to combustion for heating propane boilers.