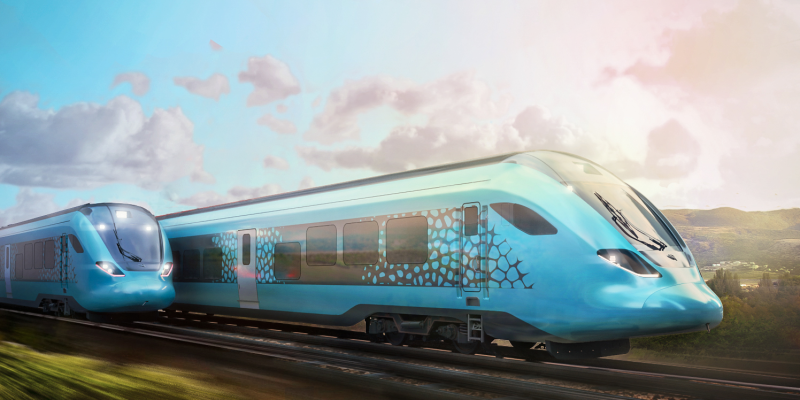 The industrialization of green hydrogen and the development of a regulation that validates the introduction of this energy source in the railway system are two essential and necessary steps to undertake and implement this type of trains said the director of Innovation of Talgo, Emilio Garcia.

Garcia also reported that they have already successfully tested the traction chain of the prototype green hydrogen train in tests conducted at the National Hydrogen Center in Puertollano.

Without industrialization and regulation “we will not advance”, García added during his participation in Trujillo (Cáceres) in the X SOIH2-ALEX Conference, whose program of lectures and round tables has revolved around hydrogen as a vector of transformation and opportunities.

In his speech, Garcia reiterated that industrialization is key to be able to use green hydrogen in rail transport.

“The issue of hydrogen is more complex than it seems. Technologically it is solved in many segments”, as in vehicles”, but “one more step is missing, and that is industrialization”.

Although many initiatives and proposals are being developed in universities and technology centers, it is necessary “the industrialization” of the entire value chain, insisted Talgo’s Innovation Director, who added that currently “there is no green hydrogen”.

In addition, he added, “there is no regulation in the railway sector that regulates the operation of a hydrogen train,” so he called for a regulation to support this initiative.

If companies invest millions of euros in developing a project of these characteristics, “we have to have a legal backing”. “How do we certify a hydrogen train?” asked García.

On the other hand, he announced that the tests of the first green hydrogen pilot train in Spain will finally be carried out at the beginning of 2022 in Extremadura, after problems of supply of certain elements arose.

Oman among top 25 countries in the world in hydrogen investments