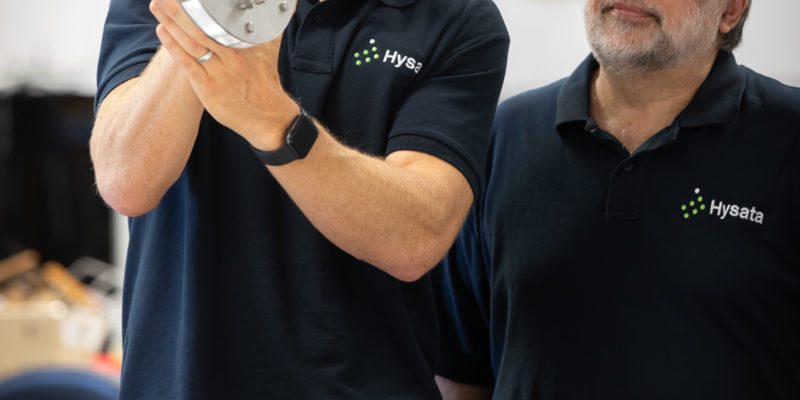 Australian Research Council has awarded $1.2 million to the University of Wollongong on the south coast of New South Wales for three projects, one of which is the continuing development of high efficiency electrochemical cells for green hydrogen.

Professor Gerhard Swiegers, who discovered that green hydrogen could be produced up to 20% more efficiently using capillary-fed electrolysis, is leading the initiative. This technique is currently being commercialized by Wollongong-based startup Hysata, where Professor Swiegers serves as Chief Technical Officer.

Professor Sweigers states that the university’s grant-funded initiative will investigate the capillary-fed electrochemical cell design in the facilitation of various electro-energy and electrosynthetic transformations. Hysata is also involved in this project.

It is unclear how much of the whole $1.2 million funding will be allocated to this particular initiative, given that the other two funded projects are in the domains of creative arts and mining sciences.

Injection of funds for urban rewilding and hydrogen technology