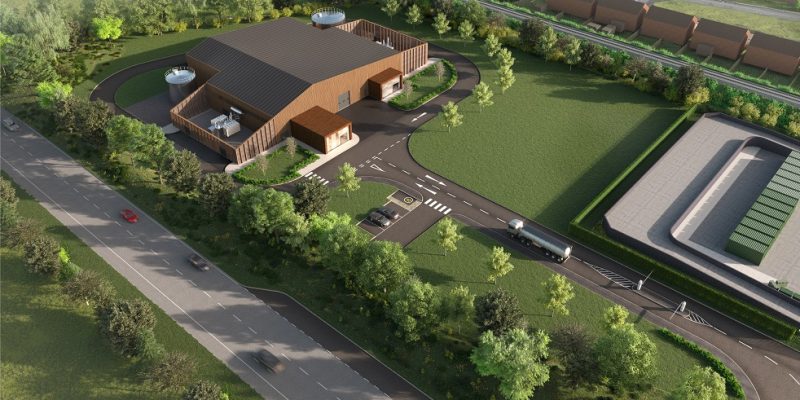 Wood Group and Hygen Energy have signed an agreement to increase green hydrogen generation for the UK’s decarbonization of transportation.

With this development, the UK government is taking a significant step toward achieving its 2030 goal of generating 5GW of low-carbon hydrogen generation capacity.

When it comes to developing solutions for future hydrogen production plants in the UK under the MoU, Wood will draw on decades of hydrogen experience as well as consultancy, projects, and operations skills to start with the conceptual design for the facility at Herne Bay, Kent.

The Herne Bay facility will produce green hydrogen from the region’s existing offshore wind turbines for use in zero-emission transportation systems. After completion, the facility will have a production capacity of 8 to 9 tonnes of green hydrogen per day, making it a key player in the UK’s transition to a low-carbon future. Production is expected to begin in the middle of 2023.

Craig Shanaghey, President, Operations across Europe, Middle East and Africa said: “At Wood, we are committed to working with our clients to tackle global energy challenges and we know that producing hydrogen – economically and at pace – will be critical as we transition to a more integrated, lower carbon energy mix.

“With our hydrogen project track record and expertise across the full lifecycle, we are delighted to be working with HYGEN Energy and look forward to developing and delivering the impactful solutions which will play a key role in contributing to the UK government’s hydrogen strategy and ambitious net-zero carbon emissions targets.”

Jo Bamford, founder and Executive Chairman of HYGEN Energy, said the MOU with Wood marked a positive step forward for the UK’s hydrogen sector: “We’re proud to be working alongside a company with as much expertise and hydrogen knowledge as Wood. They share our belief that the acceleration of green hydrogen production is vital if we are to drive the hydrogen economy forwards in the UK.

“At HYGEN Energy, we have ambitious plans to build a network of green hydrogen production plants across the UK to provide zero-emission fuel for a number of uses, create strong jobs, and to help position the UK as a world-leader in the hydrogen sector. With partners on board such as Wood, we’re confident that we will realize those ambitions.”

Wood’s future depends heavily on hydrogen. Wood has won over 30 different hydrogen contracts covering green, blue, and bio-hydrogen projects in the first half of 2021, culminating in this contract award. Hydrogen will play a critical role in expediting the energy transition and moving us towards a more sustainable future, Wood announced as one of its founding members of The Hydrogen Council in July.