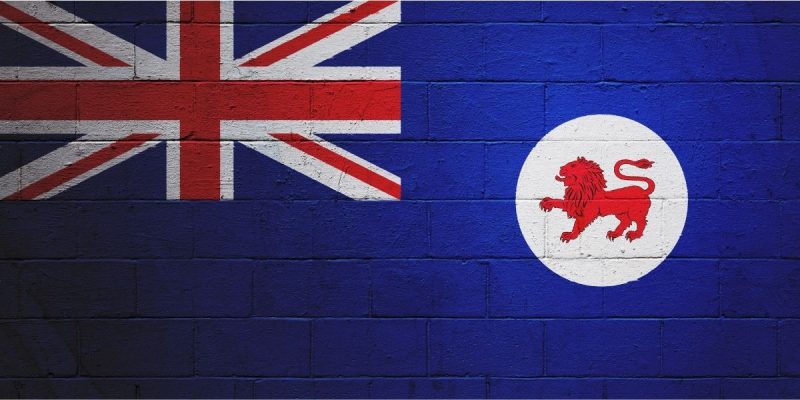 The Tasmanian Government appreciates Woodside Energy’s news today that it has acquired land in the Bell Bay area for its proposed renewable hydrogen and ammonia plant, H2TAS.

Woodside Energy has indicated that this tiered project will begin with a 300 megawatt facility with an annual ammonia output target of 200,000 tonnes from renewable hydrogen.

This ammonia will be produced using renewable energy in Tasmania, complementing the state’s unique status as a renewable energy self-sufficiency state with a statutory target of 200 percent by 2040.

The State is collaborating closely with hydrogen advocates and support partners to create our application for a renewable hydrogen hub in Bell Bay under the Australian Government’s $464 million Clean Hydrogen Industrial Hubs program.

With its renewable energy advantages, Tasmania is well-positioned to assist the country’s transition to clean energy via Marinus Link and Battery of the Nation, as well as serve as a natural home for renewable hydrogen generation.

Our renewable energy future is exciting, with the potential to create thousands of jobs and infuse billions of dollars into the economy over the next several years, particularly in rural areas.

Green hydrogen generated from renewable energy in Tasmania also has the potential to play a significant role in decarbonising the world’s environment, and it is thrilling that Tasmania is at the forefront of this technical drive.