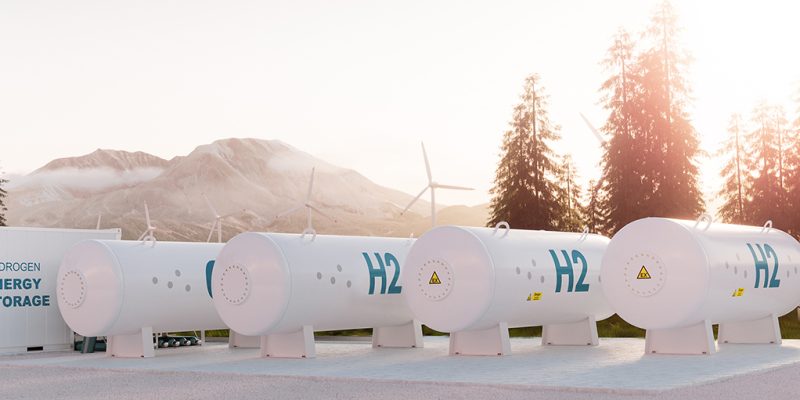 DNV acted as technical advisor to the financiers and performed technical due diligence on the world’s largest power plant project, which combines photovoltaic energy with huge storage capacity of 128MWh and is being developed by “Centrale Electrique de l’Ouest Guyanais” (CEOG).

Meridiam, the project’s primary shareholder and developer, worked for more than three years with HDF, a global pioneer in hydrogen energy, and Sara, a prominent participant in French Guiana’s energy production, to form a bankable project with a pool of leading financial institutions. CEOG intends to produce stable and continuous power 24 hours a day, without polluting the environment or requiring fuel logistics, by utilizing the Renewstable® concept developed by HDF Energy and combining a photovoltaic (PV) park, battery, and hydrogen-based storage station in Saint-Laurent-du-Maroni.

This revolutionary power station will generate 100 percent renewable energy by combining solar panels with hydrogen mass storage to power the equivalent of 10,000 houses in Western French Guiana at a lower cost than diesel power plants in the region. CEOG will avoid the emission of 39,000 tons of CO2 per year and will enable the basin’s local consumption to be secured in the case of network breakdown or repair.

DNV experts from four different countries assessed technical risks and mitigation measures in comparison to industry standards; and provided technical advice on the project’s technical status, which included the project description and site assessment, the license and environmental permits, the energy production modeling, and the design and technology review, which included PV modules, inverters, batteries, electrolysers, and fuel cells. Additionally, the scope of work included the grid, a review of the power purchase agreement and financial model, engineering, procurement, and construction, as well as operations and maintenance agreements.

Construction of the facility will commence in autumn 2021, with commissioning expected for early 2024. It is estimated that it will produce roughly 17 million euros in revenue for local businesses. CEOG’s electricity will be distributed through the French Guiana grid and its output will be governed by a 25-year contract.