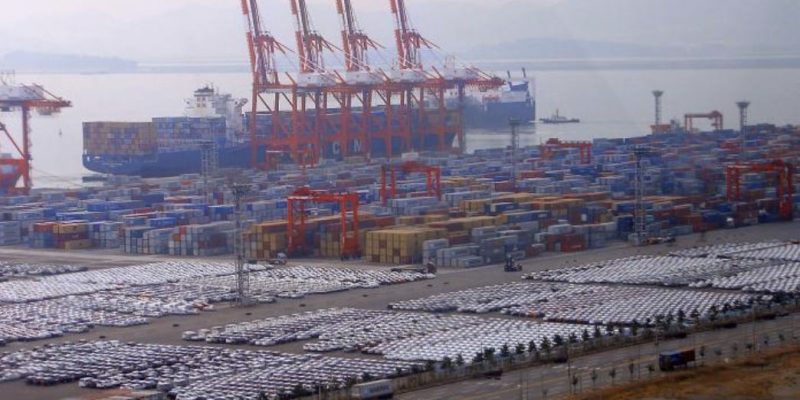 Since December of last year, the YGPA has been discussing the formation of the Yeosu Gwangyang Port Hydrogen Business Working Group, in which the public and private sectors collaborate to build the core infrastructure of the hydrogen industry in the port and transform Yeosu Gwangyang Port into a leading hydrogen port.

In order to build a hydrogen ecosystem in the port, the working council came to the conclusion that a hydrogen pipeline network that can be used by linked enterprises is required to span the whole port.

“To this purpose, we have reached a commercial agreement to jointly promote the fundamental idea research service,” a YGPA official added.

This study service will examine not only the existing state of hydrogen demand and supply in Yeosu Gwangyang Port, but also relevant cases, laws, systems, and technologies, develop a shared network design, and assess the project’s economic viability.

“Yeosu Gwangyang Port is the finest port that can develop a hydrogen ecosystem by securing a broad hinterland together with relevant industrial infrastructure,” said YGPA President Park Seong-Hyeon.

“Through this agreement, the private and governmental sectors will collaborate to create the hydrogen industry, a new economic engine, in Yeosu Gwangyang Port,” President Park stated.

Italgas to invest €8.6B in biomethane, hydrogen and digital development