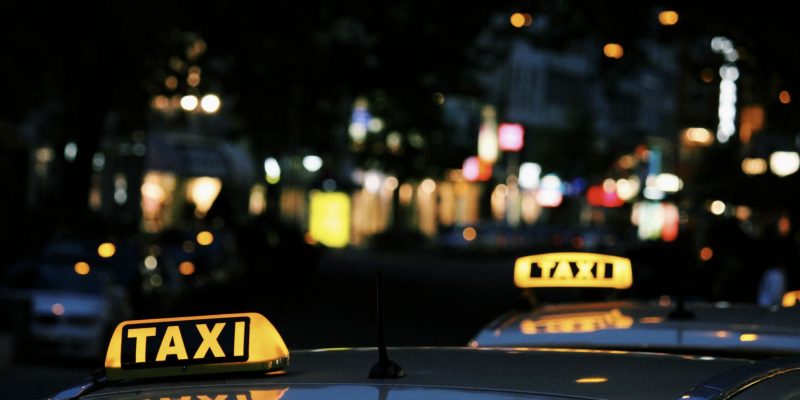 By the end of 2022, 100 hydrogen-powered Toyota Mirai taxis will be on the streets of Oslo.

Everfuel has partnered with Cabonline, the leading taxi company in the Nordic region, and Toyota Norge to further develop the region’s hydrogen-powered taxi business.

Cabonline will provide incentives to its taxi license holders who employ hydrogen fuel cell vehicles under the terms of the agreement.

According to the cooperation, each taxi will be refueled with green hydrogen, and license holders who participate in the rollout will receive lower hydrogen fuel pricing at Everfuel stations.