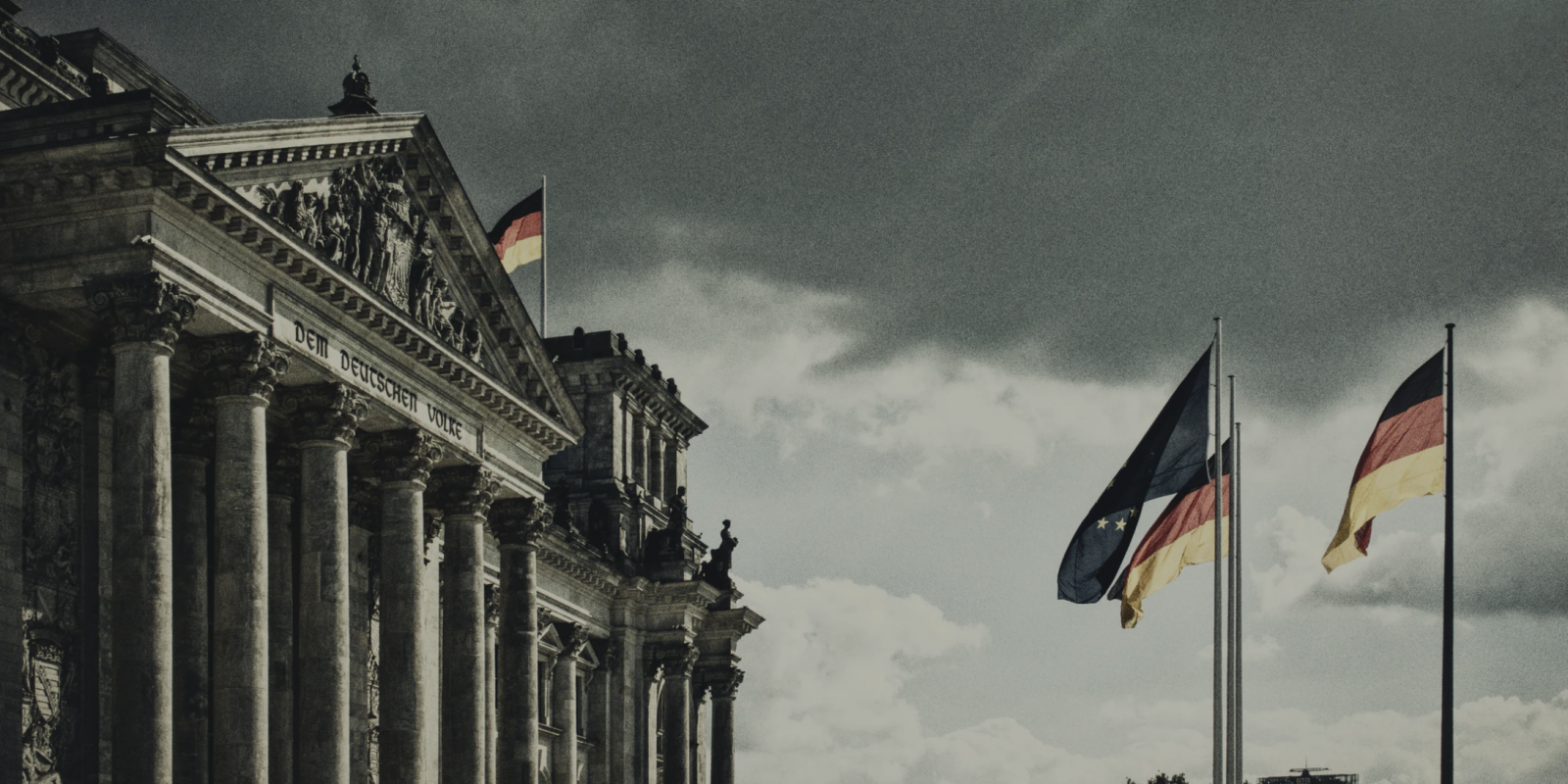 Billions of euros in German taxpayers’ money are still flowing into stock transactions that contribute to a global warming trajectory far above that agreed on in the Paris Climate Agreement, divestment initiative Fossil Free says.

The initiative carried out an analysis of all stock transactions by federal and state authorities in Germany in 2018 and found that 13.2 billion euros in tax money are going to about 1,700 listed companies without regular checks on the investments’ climate impact.

According to Fossil Free, these companies are conducting their business in a way that could contribute to a global warming of 4 degrees Celsius if it became the standard behaviour for all companies – far off the 1.5 – 2 degrees Celsius path stipulated by the Paris Agreement.

The initiative said that between 10 percent and 35 percent of the stocks held by the federal and state civil servants’ pension funds are not compatible with the Paris Agreement, with federal states North Rhine-Westphalia, Baden-Wurttemberg and Bavaria showing the poorest record in terms of their investments’ climate compatibility.

“The share portfolios of finance minister Olaf Scholz and his colleagues are smouldering and burning. We urgently need a debate about the fact that too many companies are on a life-threatening hothouse earth-path – and that the state even wants to gain from that as an investor.”

The initiative called on Germany’s finance ministers to quickly divest themselves from emissions-intensive activities, urging that especially stocks from companies making their money with fossil fuels should be abandoned quickly.

This includes more than 800 million euros put into oil companies Total or ENI or coal company RWE. Fossil Free added that divestment in this case also makes sense from a financial perspective, arguing that portfolios that exclude fossil fuel businesses on average perform at least equal to or even better than those that keep fossil assets.

Cleaning up stock portfolios and other investments according to green and sustainable finance principles is seen as a key lever for achieving the Paris Agreement’s aims, with both Germany and the EU launching ambitious regulatory initiatives in recent years aimed at reconciling finance with climate action.

The German government has set up an advisory committee to assist it in its aim to become a leading location for green and sustainable finance activities.

The committee has stressed the need for coherent action across the board to improve the climate impact of the financial sector, rather than setting up “sustainable parallel structures” that exist alongside more environmentally harmful ones. 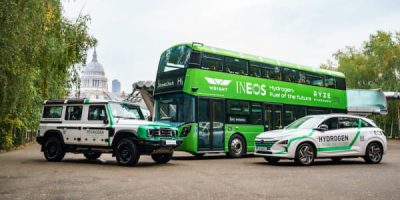 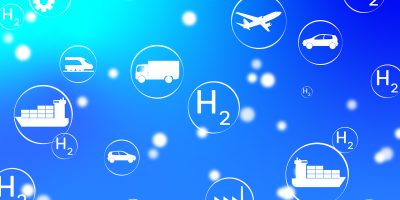 Snam, Toyota and CaetanoBus to accelerate development of hydrogen mobility 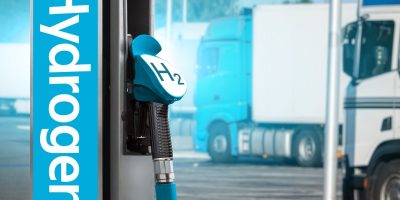 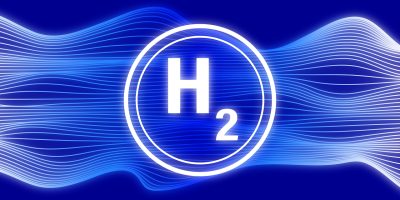 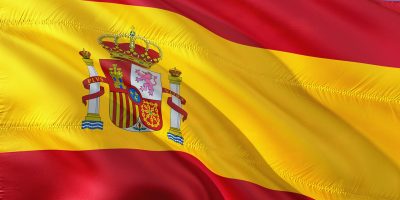 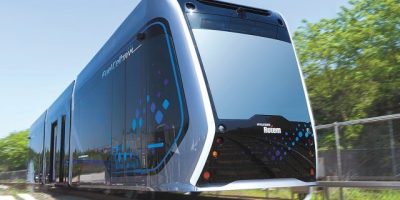 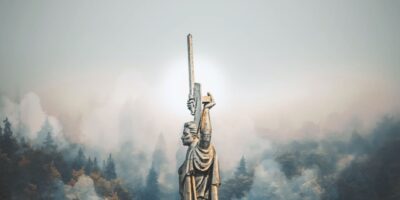 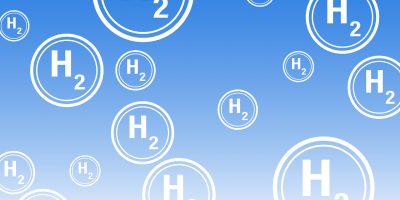 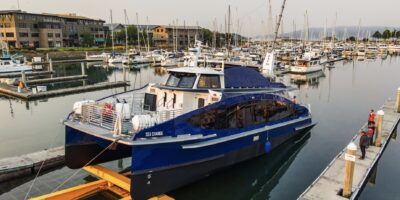 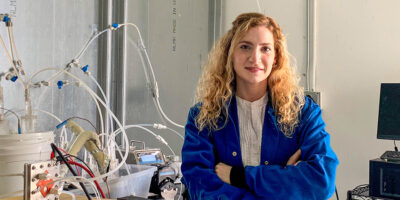