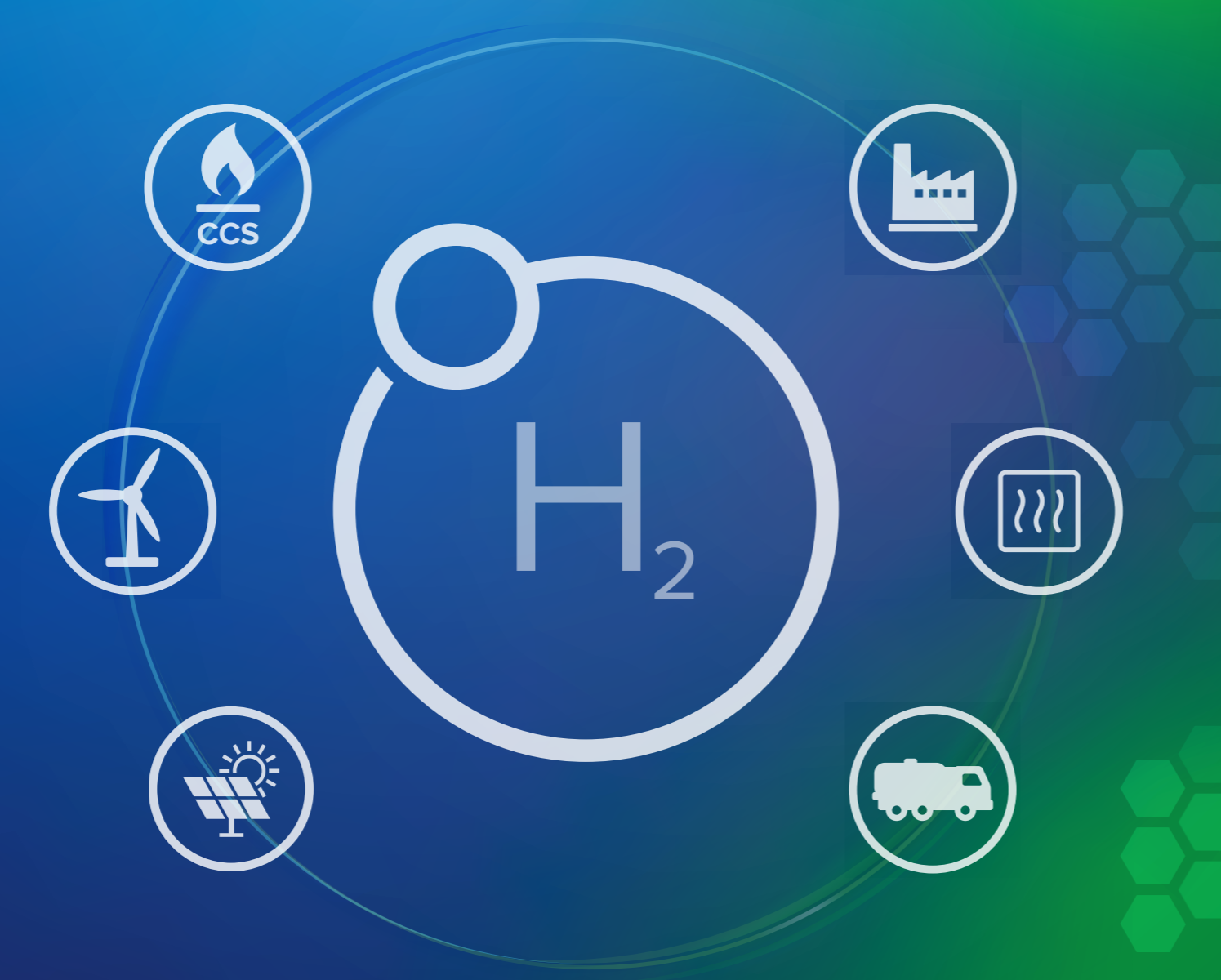 Low-carbon gas, according to GE Gas Power, is a “destination technology” with the ability to transform power plants to operate entirely on renewable hydrogen by 2030.

However, getting there would necessitate a rapid increase in clean hydrogen production. And it would only be feasible if a variety of low-carbon hydrogen sources are added to the mix, including so-called “blue hydrogen,” which captures and stores emissions.

The European Commission proposed in July of last year that the EU produce 100 percent clean hydrogen output from renewable electricity, with plans to build at least 6 gigawatts of electrolysers by 2025 and at least 40 gigawatts by 2030.

As part of efforts to become climate stable by mid-century, the European Union has committed to stricter climate targets for 2030 and 2050.

Although this is hastening coal’s death, focus is now shifting to fossil gas, which, according to recent data, surpassed lignite as the largest source of power sector emissions in 2020.

The European Union’s climate policy is supposed to have an effect on the gas industry over time. Siemens Energy AG reported in February that it will slash 7,800 jobs from its gas and power division by 2025 as it transitions to a market shift away from fossil fuels and toward renewables.