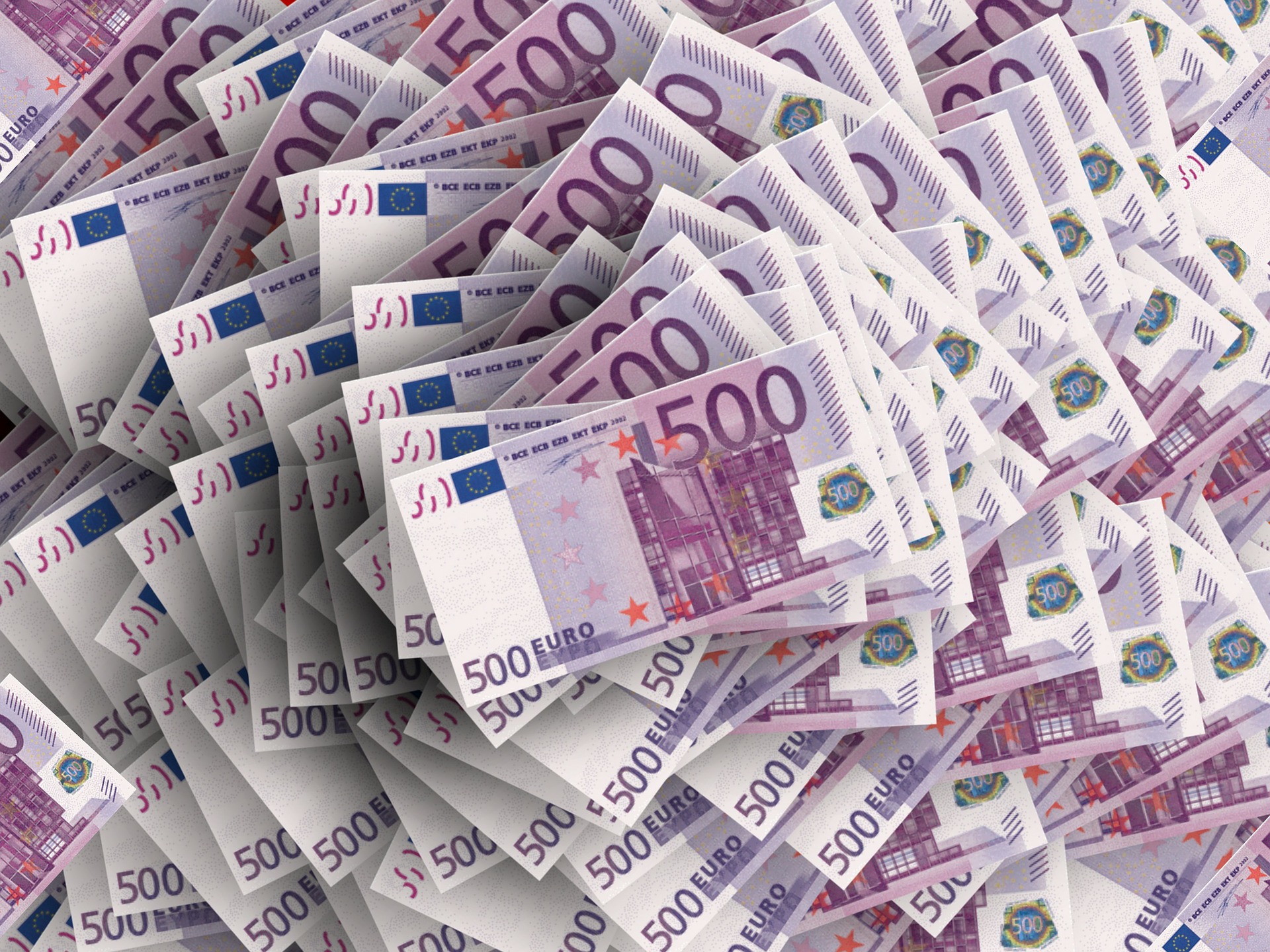 Green hydrogen is soon to be produced in Lusatia. Half a billion euros is planned for the project. Construction is scheduled to start in 2024.

Jänschwalde in southern Brandenburg is to become a site for the production of green hydrogen and sustainable jet fuel. A total of 500 million euros is planned for the project, the Wiesbaden-based company Hy2gen AG announced Thursday. The plant is to be built by 2027 at the so-called Green Areal Lausitz on a former airfield. Construction is reportedly scheduled to begin in 2024.
Hy2gen specializes in the planning, construction and operation of plants for the production of green hydrogen. Together with the land owner Euromovement Industriepark GmbH, the company wants to establish Jänschwalde as a production site for climate-neutral fuels. A preliminary study is to provide findings on feasibility, risks and benefits.

The project for the production of green hydrogen and aircraft fuel (Sustainable Aviation Fuel) has been given the name Jangada. The so-called electrolyzer in the “Green Areal Lausitz” industrial park northeast of Cottbus will initially have a capacity of 123 megawatts. In such a plant, green electricity can be used to produce hydrogen from water, which does not release greenhouse gases when used.

“The realization of such an innovative project can provide important impetus for structural development in Lusatia and further strengthen the energy state of Brandenburg as a technology and business location,” said Brandenburg’s Economics Minister Jörg Steinbach (SPD).

In order to achieve the climate protection goals, he said, a reduction in greenhouse gas emissions is necessary in all sectors and industries. Climate-neutral hydrogen and the production of green kerosene are important elements in this, the economics minister said.

In mid-May, the state government had released 2.94 million euros for the planning of the rail link to the “Green Areal Lausitz”, known for short as GRAL. The rail link itself is to cost around 41 million euros.

An environmentally friendly industrial park is to be created on more than 200 hectares and help Lusatia say goodbye to lignite. Renewable energy is to be produced on about 30 percent of the total area to supply the entire industrial park.