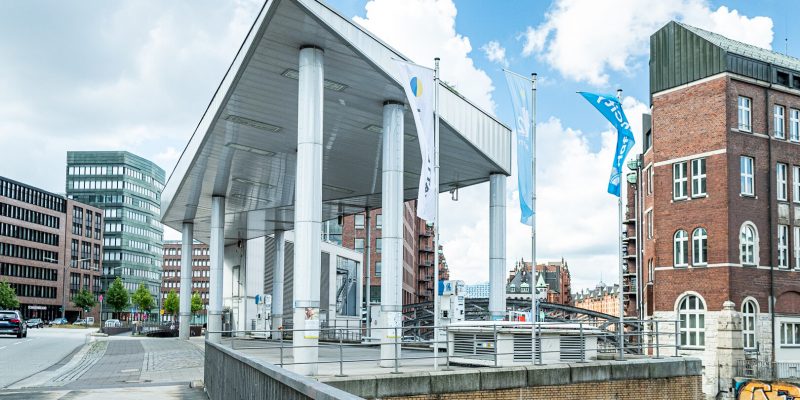 The virtual meet, hosted by the Renewable Energies Hamburg Cluster (EEHH), Hamburg Aviation, Hamburg Cruise Net, Logistik Initiative Hamburg, and the Maritime Cluster Norddeutschland, drew 230 delegates who focused on the cross-industry potential of hydrogen innovation projects in the Hamburg Metropolitan Region. Given the interplay of various key economic sectors, the organizers agreed that the Hanseatic city clearly has ideal prerequisites for establishing a hydrogen sector.

Senator for Economics and Innovation Michael Westhagemann emphasized the importance of hydrogen to the EU and the German government. As evidenced by the event, a “giant step” had been taken since the North German Hydrogen Strategy was adopted in 2019.

“The Hydrogen Alliance Hamburg is comprised of twelve stakeholders involved in the production, distribution, and use of hydrogen,” Westhagemann explained. “Through their application projects, they will be able to reduce CO2 emissions in Hamburg by 170,000 tons annually by 2026, while also ensuring grid efficiency, which means no additional grid costs for expansion.”

Dirk Graszt, Managing Director of Clean Logistics, then discussed how hydrogen could be used in future road freight transport. The company is retrofitting existing lorries with hydrogen and fuel cell hybrid drives. According to Graszt, the industry must approve over 200,000 zero-emission lorries by early 2030. He added that the price of hydrogen at public filling stations must become much more appealing, making it easier for businesses to transition from diesel to the new technology.

Dr. Oliver Weinmann, Managing Director of Vattenfall Europe Innovation GmbH, explained how hydrogen production at the Moorburg power plant will look in the future, with a focus on the Green Hydrogen Hub. The company is investigating the feasibility of constructing a 100 megawatt electrolyzer there. Aside from Vattenfall, the project also includes Shell, Mitsubishi, and Wärme Hamburg. Moorburg production is set to begin in early 2025.

The potential of hydrogen for the shipping industry was highlighted by Matthias Wiese, Director Strategy & Innovation at Siemens Energy Marine. Different solutions are required for ferries, cruise ships, and cargo ships, for example. Wiese emphasized that the infrastructure required in the future is the main issue currently stifling progress in the maritime sector in comparison to other industries. Existing technologies offer adequate propulsion systems.

According to Jan Eike Hardegen, Deputy Head of Environment Hamburg Airport, hydrogen is also a top priority for the airport. The company’s fleet already includes hydrogen-powered vehicles. Hydrogen has enormous potential for use in aircraft, particularly on short and medium-distance flights.

Jan Rispens, Managing Director of the Renewable Energy Hamburg Cluster, moderated a round of discussions on fundamental issues with delegates such as Katja Mau (Gasnetz Hamburg), Jörg Spitzner (Blanc Air), Elena Hof (Now GmbH), and Dr. Julian Jepsen (Helmholtz Zentrum Geesthacht – Institute for Hydrogen Technology). To chart the course for a successful hydrogen strategy in the future, a round table discussion is required to address fundamental issues such as promoting, networking, and importing hydrogen.