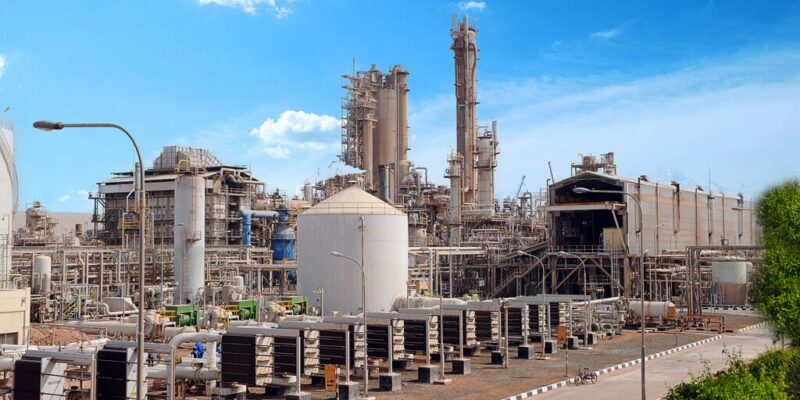 The Abu Dhabi National Oil Company (ADNOC) has sold its first shipment of blue ammonia to Itochu in Japan, for use in fertilizer manufacture, in conjunction with Fertiglobe.

The transaction builds on recently announced cooperative efforts to strengthen industrial collaboration between the UAE and Japan and to facilitate the establishment of new UAE-Japan blue ammonia supply chains.

ADNOC has a long history of operating responsibly and taking a proactive approach to carbon management. The company’s emissions intensity per barrel is among the lowest in the industry, and it was a pioneer in establishing a policy of no routine flaring three decades ago. ADNOC was also a pioneer in the burgeoning market for hydrogen and its carrier fuels, such as blue ammonia, propelling the UAE to the forefront of developing worldwide hydrogen value chains and a local hydrogen ecosystem.

Fertiglobe, a 58:42 joint venture between OCI and ADNOC, will create blue ammonia at its Fertil facility in Abu Dhabi’s Ruwais Industrial Complex for distribution to ADNOC’s Japanese customers. The shipments, which were sold at a premium to grey ammonia, demonstrate the economics of blue ammonia as a low-carbon energy source. They are the first step in a planned expansion of Abu Dhabi’s blue ammonia production capability, which is scheduled to include a low-cost debottlenecking exercise at Fertil. Additionally, Fertiglobe was announced as a partner in June alongside ADNOC and ADQ in a new world-scale 1 million metric tons per year blue ammonia project at TA’ZIZ in Ruwais, pending to regulatory permits.

His Excellency Dr. Sultan Ahmed Al Jaber, UAE Minister of Industry and Advanced Technology and ADNOC Managing Director and Group CEO, said: “Today’s announcement builds upon ADNOC’s commitment to expanding the UAE’s position as a regional leader in the production of hydrogen and its carrier fuels, meeting the needs of critical global export markets such as Japan. Through the expansion of our capabilities across the blue ammonia value chain, we look forward to furthering our legacy as one of the world’s least carbon intensive hydrocarbon producers and supporting industrial decarbonization with a competitive low-carbon product portfolio.”

Masaya Tanaka, Executive Officer of ITOCHU Corporation, President of the Energy & Chemicals Company and COO of the Power & Environmental Solution Division, said: “We are pleased that ITOCHU, a leading general trading company in Japan, is contributing to a low-carbon society together with ADNOC. Starting with this trial of blue ammonia for fertilizer applications, we aim to create a wide range of ammonia value chains for existing industrial applications as well as future energy use. By collaborating with ADNOC and Fertiglobe, we expect to initiate and enhance our industrial portfolio in the fertilizer sector while achieving our commitments towards decarbonization activities in other industries”.

Nassef Sawiris, Executive Chairman of OCI N.V. and CEO of Fertiglobe, commented: “I am pleased that Fertiglobe is growing its low-carbon production capabilities in partnership with ADNOC. As a result of decarbonizing the feedstock supply, we can materially reduce the carbon intensity of our downstream customers along the value chain and across a wide range of industries. We are pleased to leverage the Fertiglobe and ADNOC platforms to help decarbonize our production and customers’ footprints, while creating value to shareholders, a win-win across the board. This project shows that Fertiglobe is on track to become a global leader in low-carbon solutions, leveraging its globally leading position in ammonia.”