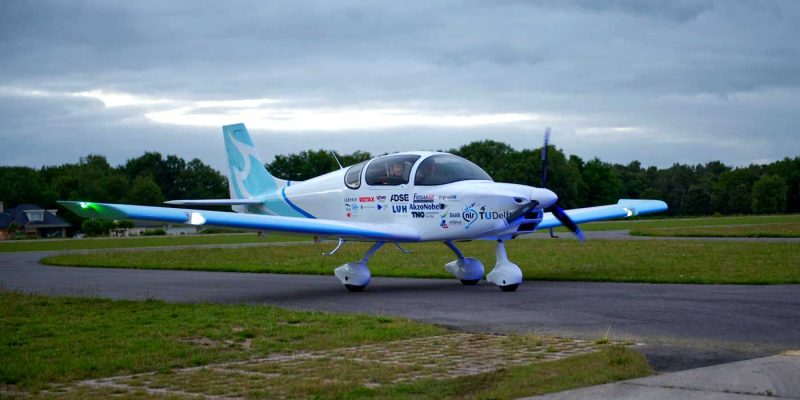 At Breda International Airport in the Netherlands a few days ago, this prototype, known as Phoenix, completed its first test flight. 14 minutes were spent flying it at a height of 1150 feet (350 meters).

Currently, it is a 1:3 scale unmanned liquid hydrogen glider. When fully developed, it would resemble a two-seater aircraft with a maximum takeoff weight of 920 kg. It will run on gaseous hydrogen at first, switching to liquid hydrogen by 2025.

Henri Wrij, dean of Delft University of Technology, claimed that the AeroDelft prototype “offers promise for sustainable flying.” The team is committed to its goal wholeheartedly, has a clear vision, and is courageous. It excels in its field, in my opinion.

The interior components and prototype certification are still being worked on by AeroDelft. The organization, which was established in 2018, consists of about fifty students from different countries.