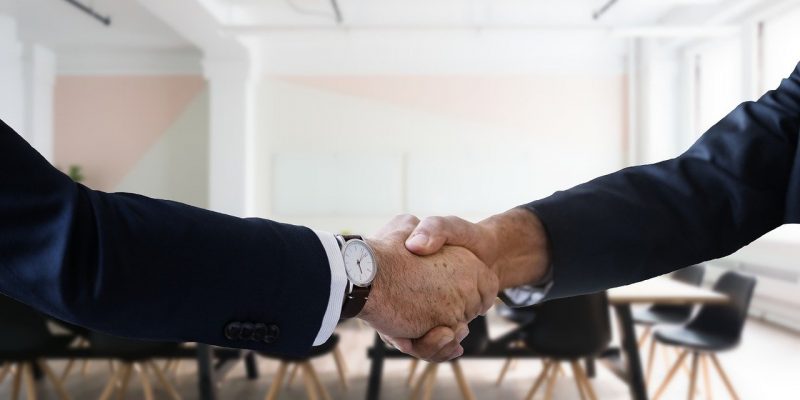 AFC Energy recently obtained a contract for the provision of hydrogen fuel cells as part of a collaboration with Urban-Air Port.

The H2 technology provider will be a part of the larger goals of the micro airport infrastructure provider.

Urban Air-Port is a provider of micro-airport infrastructure-as-a-service that is off-grid, electric, and carbon-neutral (MAIaaS). According to the release, AFC Energy will collaborate with Urban Air-Port on the creation of 65 electric urban airports throughout the world. Having said that, the first of those locations will be leased with a zero-emission H2 unit. AFC Energy will be involved in this portion of the strategy since it will be responsible for the hydrogen fuel cell supply in the leasing of the H2 power generator.

“Air-One” is the name given to the first zero-emission off-grid micro airport facility. It will be installed and unveiled in Coventry, England, early next year.

According to the corporation, the goal of this new collaboration is to develop zero-emissions off-grid power solutions for the ground infrastructure of the Urban-Air Port. These technologies will be developed to be applicable to the autonomous drone and electric take-off and landing passenger-vehicle markets worldwide.

Each company will assess the deployment prospects for zero-emission off-grid electricity via H2 fuel for future sites within the Urban-Air Port portfolio of projects under development. This will assist enterprises in determining precisely where the chances for H2 utilization have the greatest potential and where it makes sense to deploy at Urban-Air Port project sites across the world.

New nanoscale material could split saltwater into oxygen and hydrogen