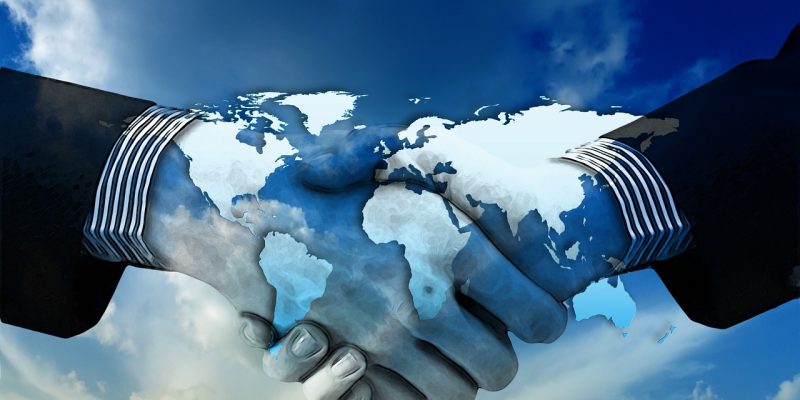 The Australian Renewable Energy Agency (ARENA) provided support for this project as part of its Renewable Hydrogen Deployment Funding.

HyP Murray Valley is a 10MW electrolyser that will generate hydrogen from renewable energy starting in mid-2023. The installation will enable up to 10% renewable hydrogen to be blended into Australian Gas Networks’ (AGN, part of AGIG) existing natural gas network, which serves more than 40,000 existing residential, commercial, and industrial customers in Wodonga, Victoria, and nearby Albury, New South Wales.

North East Water’s West Wodonga Wastewater Treatment Plant will host HyP Murray Valley. This will enable HyP Murray Valley to take advantage of the many advantages of placing hydrogen production near wastewater treatment facilities, such as access to water and renewable electricity, both of which are important inputs in the production of renewable hydrogen.

After a multi-criteria study of more than 30 possible areas, the Australian Hydrogen Centre chose Wodonga as the best location to build this blending project. The location was chosen based on the characteristics of the gas network and associated facilities, with the goal of creating a sustainable hydrogen production hub in Wodonga to help decarbonize local gas supply, manufacturing, and transportation.

“AGIG is leading the way in renewable hydrogen across the energy value chain in Australia with a number of major projects across all the mainland states. HyP Murray Valley take us a step closer to making a 100 per cent renewable gas supply a reality. We look forward to working to deliver HyP Murray Valley, a globally significant project, with our valued partner ENGIE who bring with them extensive energy and hydrogen industry experience both in Australia and internationally.”

“This project is yet another example of how renewable hydrogen production and distribution platforms can contribute to the energy transition by offering multi-purpose carbon-neutral solutions. Our expertise in renewable hydrogen, AGIG’s well-established network and experience, the Australian government’s support and the project’s replicability – all this can enable significant development of renewable hydrogen throughout the country. ENGIE is joining forces with AGIG to contribute to Australia’s hydrogen economy.”