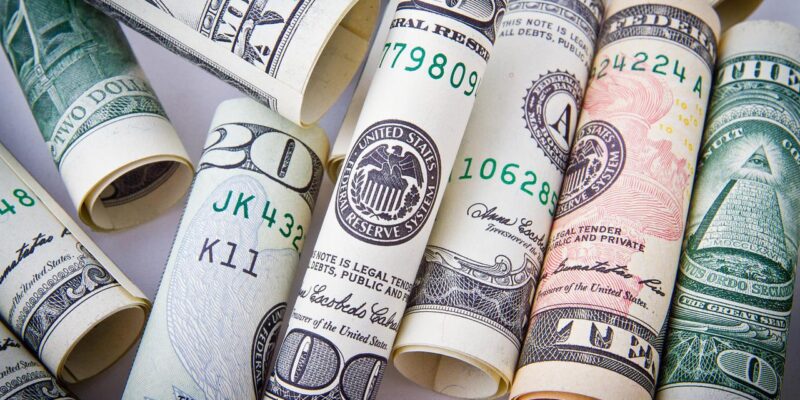 The National Bank of Egypt is studying financing a green hydrogen project with investments amounting to 600 million dollars, through an Egyptian-American partnership from the private sector during the coming period.

The sources said – in statements to Al-Mal – that the bulk of the project will be self-financed and the rest will be managed through the National Bank of Egypt, with the largest percentage of it in local currency, stressing that the value of the financing is still under study and has not yet been determined.

Green hydrogen is defined as a type of fuel resulting from a chemical process in which an electric current from renewable sources is used to separate hydrogen from oxygen in water.

Natural gas currently accounts for 75% of the annual global production devoted to hydrogen production of 70 million tons, according to a report by the International Energy Agency (IEA).

According to the report, the demand for green hydrogen is increasing amid climate change concerns and the urgent need to reduce carbon dioxide emissions.

Green hydrogen can also provide up to 25% of global energy needs, and investment in its production is set to exceed $1 billion annually by 2023.