The Australian Renewable Energy Agency (ARENA) has reported $1.71 million in funding to BP Australia to determine the viability of building a production facility for renewable hydrogen and ammonia in Geraldton, Western Australia.

BP will use grid-connected power and procure renewable energy through a Power Purchase Agreement (PPA) under this study. Renewable hydrogen would then be used to generate renewable ammonia, instead of natural gas.

The research would deliver results to better understand the technological and financial consequences of a fully integrated supply chain for renewable hydrogen.

It will also examine the economic potential presented by renewable hydrogen, and decide how it can be improved to meet future demand.

The project is aimed at generating around 20.000 tons of renewable ammonia from the facility for domestic use each year. It will also maximize export opportunities through the leverage of established trade connections.

“Australia is a key market for BP and other companies to progress their strategic developments for the future renewable hydrogen industry because of our abundant renewable energy resources and established trade partners.

“BP believes that ‘green’ hydrogen, produced using renewable energy, will play an increasingly important role, particularly in parts of the world with high renewable energy potential, such as Western Australia.”

ARENA has committed over $55 million towards hydrogen initiatives so far, including over $22 million to R&D projects and almost $28 million to demonstration, feasibility, and pilot projects.

BP Australia’s feasibility study is expected to be completed by February 2021. 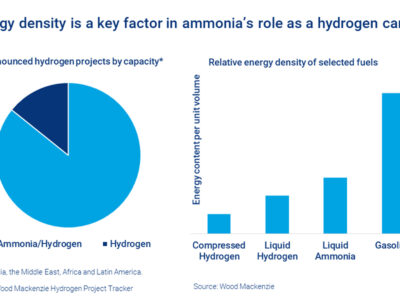 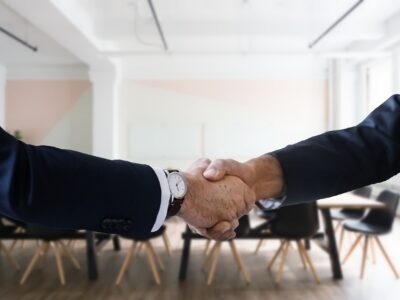 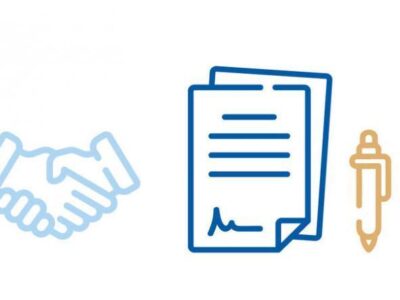 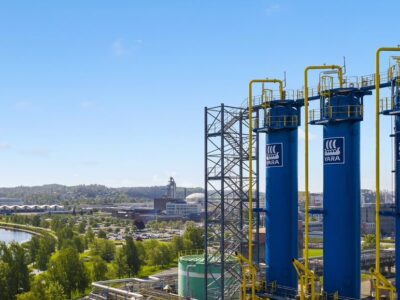