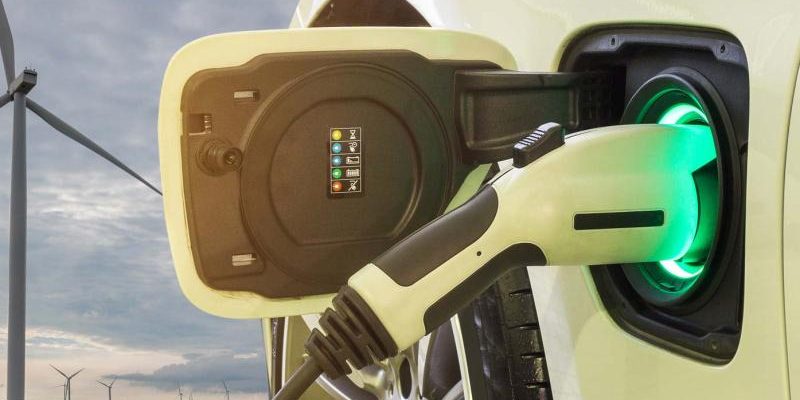 Australian Renewable Energy Agency’s (ARENA) has launched $71.9 million Future Fuels Fund as part of the 20/21 Federal Budget, aimed at addressing barriers to the roll out of new vehicle technologies.

The first round of the Fund will see $16.5 million of grant funding made available to fund battery electric vehicle (BEV) public fast charging infrastructure to expand the network and reduce blackspots.

The funding will be available to support the roll out of networks of fast charging stations (50 kW and above) across eight geographic areas including each Australian capital city, alongside large regional centres including Newcastle, Wollongong, the NSW Central Coast, Geelong, Gold Coast and Sunshine Coast.

In the first round of funding, ARENA is requesting applications that ensure coverage across the geographic areas, will maximize private sector investment and can be delivered within two years. Fast charging stations will also need to be powered by renewable energy.

“Through this initial round, we are addressing one of the barriers to roll out of new vehicle technologies by significantly increasing the number of fast charging stations available to consumers across Australia, and reducing charging blackspots in both metropolitan and regional centres.

This funding by the Australian Government will stimulate the fast charging market and drive private sector investment, and will build on our considerable body of work in this sector.”

“As electric vehicles continue to become more competitive, it is important we have the recharging infrastructure in place to give motorists confidence they can choose an EV and recharge it conveniently and cost effectively.”

ARENA has provided $29.7 million in support for BEV charging projects, including Australia’s first two intercity ultra fast charging networks on major highways being rolled out by Chargefox and Evie Networks.

ARENA has also previously supported managed charging and smart charging trials run by ActewAGL in Canberra, AGL, Jemena, and Origin, as well as the roll out of free public charging stations in four Adelaide council areas by JOLT.

ARENA has also supported hydrogen and biofuel projects, including hydrogen refueling projects with Toyota and BOC. 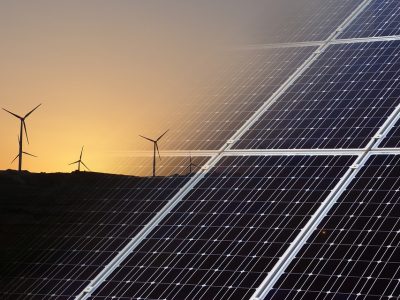 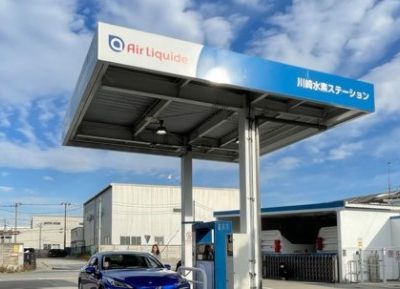 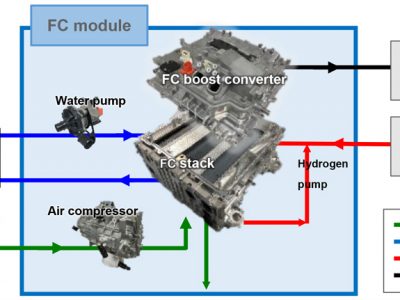 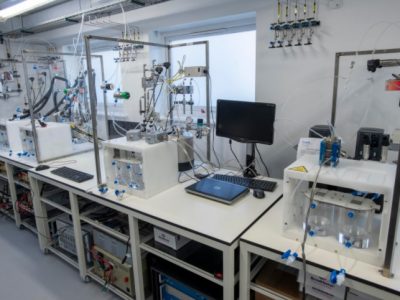