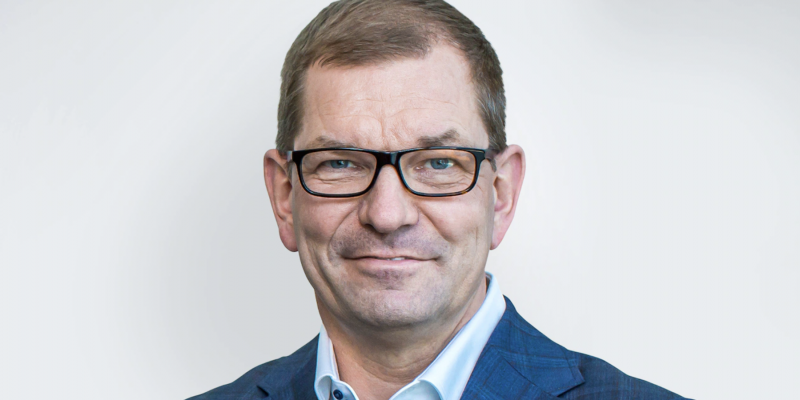 Markus Duesmann, CEO of Audi, has called for a clear commitment from German politicians to the electric car, as well as targeted investments in charging infrastructure. He believes hydrogen technology has no future in automobiles.

Audi CEO Markus Duesmann has called on politicians to make a clear commitment to electromobility in the ongoing debate over the future energy source. Duesmann told WELT AM SONNTAG that instead of building a hydrogen infrastructure and a car charging infrastructure at the same time, it would be better to pool resources. “However, promoting hydrogen in one country, e-fuels in another, and battery-electric vehicles in a third does not make the transition any easier.”

According to Duesmann, technological clarity is necessary for the automotive industry’s future development. “We can only accomplish this future task together and with very targeted investments,” the manager, who is also a member of the Volkswagen Group Board of Management, said.

With their electrification strategy, the top VW executives around CEO Herbert Diess are in direct opposition to politicians like Federal Transport Minister Andreas Scheuer (CSU) and other industry representatives like Hildegard Müller, the head of the German Automotive Industry (VDA), and BMW CEO Oliver Zipse. These groups frequently call for the future car to be developed in a technology-open manner.

In the coming year, BMW plans to introduce the I-Hydrogen NEXT fuel cell car in a small series. Scheuer announced in March that his ministry could provide 1.6 billion euros for projects involving hydrogen propulsion in automobiles. At the same time, politics is promoting the expansion of electromobility, and the federal government is funding projects to develop synthetic fuels with millions of euros in tax money.

Such subsidies, according to proponents of electric vehicles, are inappropriate. Even if the corresponding solutions sound appealing from a technical standpoint. “For example, e-fuels would be a good solution for making existing combustion engines CO 2 neutral. However, we don’t have enough green electricity to make them, and their inefficiency means they’re not a viable alternative, ” Duesmann explained.

Audi intends to gradually convert its entire product line to electric vehicles. There are currently 28 models available from the manufacturer. According to Duesmann, this number should remain stable. “This means that combustion variants will be phased out in favor of electric models.” Germany must accelerate the expansion of charging infrastructure in order for electromobility to succeed.

Modern combustion engines, according to Duesmann, also help to reduce CO 2 emissions and improve air quality. New gasoline and diesel engines are no longer developed by the company. Only the previous models will be improved for new models. But only for a short time. “We will define a point in time when you can completely abandon the combustion engine,” said Audi’s CEO.

Even the Lamborghini sports car brand, which is owned by VW subsidiary Audi, recently announced its own electrification plans. By 2024, all models will be available as hybrid vehicles, and the internal combustion engine will be phased out of Italian sports cars.

On the other hand, the Audi motorcycle subsidiary Ducati could be one of the last bastions of the combustion engine. According to Duesmann, there are also electrification projects there. However, in the short term, this is not feasible to implement.

“The weight and space required for technology on a motorcycle are a problem – and thus the range and autonomy,” Duesmann says. “Perhaps within the next year, we’ll come up with something interesting.”

On the stock market, such announcements are now well received. The Volkswagen executives have managed to massively increase the Group’s share price in recent months by making numerous public statements.

Previously, the company’s rating had plummeted in comparison to its competitor Tesla. “At VW, the transformation to e-mobility is on the home straight,” according to Duesmann.

He is overjoyed that analysts are beginning to believe in the company: “We are absolutely competitive with the conviction with which we work on electromobility and with the resources within the group that we have available.”

Naturally, the Audi CEO takes the internal criticism leveled at him by Wolfgang Porsche, a representative of the owner families, for not promising too much. “I also believe you should only say what you are capable of. According to Duesmann, “society and analysts expect us to make statements on certain topics.”

He does, however, always consider “what we promise.” He must, after all, keep the announcements. Duesmann is 51 years old and has worked for the Volkswagen Group for a year; as a manager, he should have many more years ahead of him.

Hydropower could be pivotal in supporting growth in green hydrogen