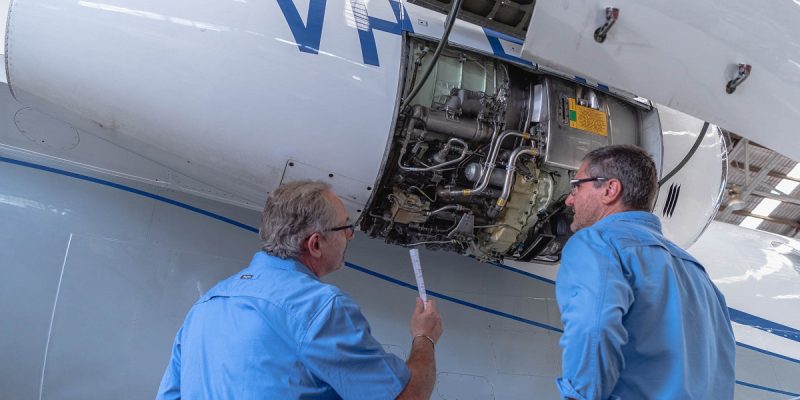 Aviation H2 has begun the process of acquiring test engines for modification, which are expected to arrive in the next four to six weeks, as part of its goal of putting Australia’s first hydrogen-powered plane in the air by mid-2023.

Dr. Helmut Mayer, the business’s director, told Stockhead that the company was in the process of procuring two to three test engines to use as proof of concept for their approach of converting jet jets to carbon-free fuel.

Aviation H2 will have a patentable technique for adapting airplanes to run on carbon-free fuel after the test flight is successful in the middle of 2023.

Following that, they’ll work fast to certify and commercialize the product, with a public listing on a major exchange expected for Q4 2023.

Green hydrogen production in Bremerhaven to start in 2023