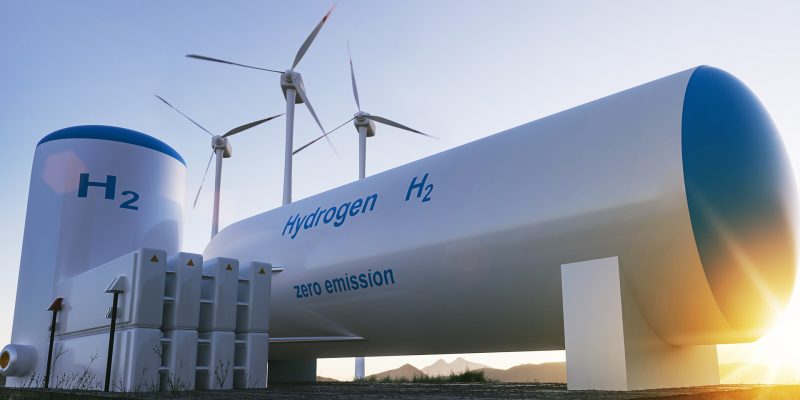 BBVA joins the European Clean Hydrogen Alliance, which aims to promote the extension and development of the use of green hydrogen for a carbon-neutral Europe by 2050. BBVA is the only Spanish bank in this alliance promoted by the European Commission.

The European Commission bets on clean hydrogen as a strategic asset and energy source to help the EU achieve its transition to a sustainable economy. Through the European Clean Hydrogen Alliance, it aims to promote the use of this type of hydrogen as a viable and competitive fuel in Europe.

In addition, this alliance aims to make clean hydrogen (also known as green) accessible throughout the EU and promotes the establishment of a green hydrogen market that contributes to economic growth and job creation.

“The transformation of energy generation through electrification from renewable sources is essential in a low-carbon economy. New sources of clean energy, such as hydrogen, will complement the previous strategy and will play a very relevant role in the most intensive industries´ transitions,”

The alliance has more than 900 partners from different fields (the public and private sectors, research institutions, civil society, NGOs, unions, etc.). In addition to BBVA, other participants from the  financial sector include Citi, Deutsche Bank, ING, and Natixis.

In order to join, an organization must sign the declaration committing itself to the shared vision of the alliance and to contributing to its operational work. Among other things, the members as a whole commit to a program of investments and projects. They will also mobilize resources and participants to install at least 6 GW of hydrogen electrolyzers by 2024—the most profitable process to produce clean hydrogen through renewable energy— and 40 GW before 2030.

Green hydrogen is considered a sustainable growth engine for economic recovery within the EU´s new industrial strategy and is also part of the Spanish recovery plan and its 2030 Agenda. Plans include a focus on employment, education, the transformation of production and consumption models, the fight against climate change through an ecological transition and decarbonization, the digital revolution and innovation, as well through health and social welfare.