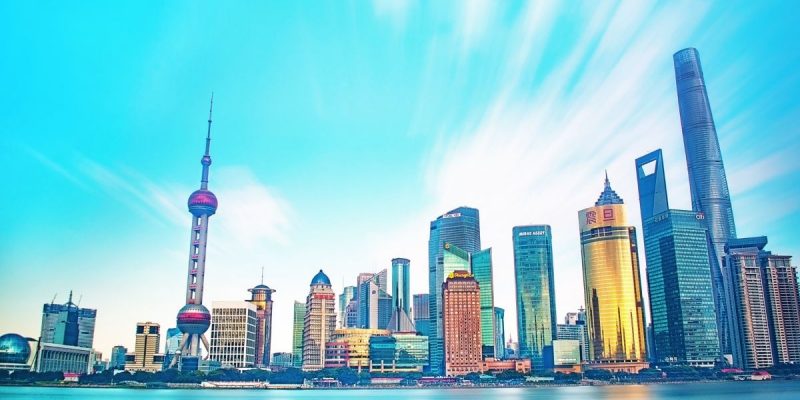 Beijing has been chosen as one of the first demonstration cities in China for hydrogen fuel cell vehicles (FCVs).

The city has established a financial support system for FCVs and intends to expand its vehicle purchase incentives.

Beijing’s financial support system for FCVs has begun to take shape, with the city entirely funding research and development, the building of hydrogen filling stations, and vehicle purchases.

Beijing will therefore intensify efforts to improve the financial support system and make effective use of national allowances in order to accelerate the growth of the hydrogen industry, according to a Beijing Municipal Finance Bureau official.