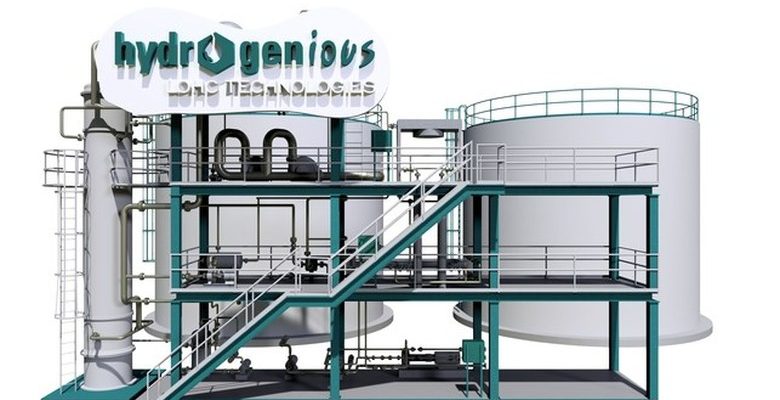 It has been decided that Hydrogenious LOHC Technologies and Bilfinger SE would form a collaboration with the goal of developing plants for green hydrogen storage that will use the liquid organic hydrogen carrier (LOHC) technology.

Earlier this week, Bilfinger said that the two firms will work together to scale up green hydrogen production across Europe while also providing operators of storage facilities with engineering, procurement, construction, and maintenance services.

Bilfinger will offer engineering services and assistance for the application for permits for the construction of an industrial-scale LOHC storage plant in the chemical park Dormagen in the state of North Rhine-Westphalia as part of this cooperation. Construction of the facility is expected to begin in 2023 or 2024.

In 2018, Hydrogenious completed the sale of its first storage and release facilities for commercial usage in the United States.

In mid-September, the hydrogen specialist raised EUR 50 million (USD 58.01 million) in a funding round to scale the transport and storage of green hydrogen, as well as to support the deployment of commercial systems into landmark hydrogen projects in Europe, the Middle East, Asia-Pacific, and the Americas.

French companies are ready to extract “white” hydrogen in Russia