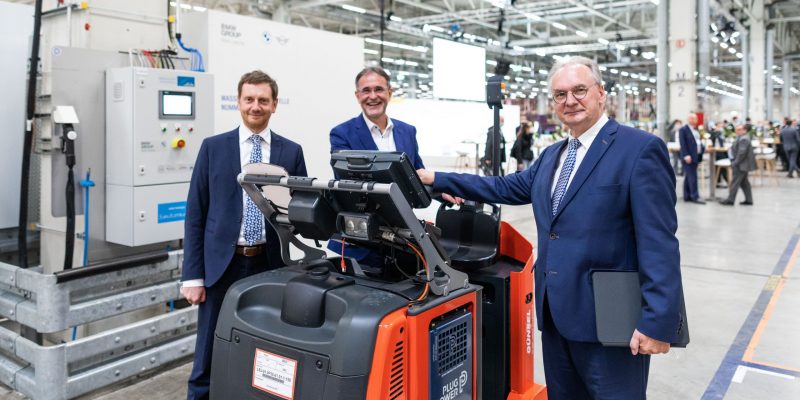 BMW has been experimenting with hydrogen for nearly two decades, trying to figure out how to make it a viable, large-scale solution.

Since 2013, the Leipzig plant has had hydrogen-powered service vehicles within its compounds. It currently has 81 of them operational on a daily basis, and a fourth hydrogen filling station opened last week in Eastern Germany to cope with the expected increase in the number of such vehicles. BMW wants to increase its total to 37.

As a result, Plant Leipzig now has Germany’s largest hydrogen-powered logistics fleet. This latest hydrogen filling station is the latest in a long line of BMW’s innovative work. The first opened in 2013 in the BMW I body shop, and at the time, it was Germany’s only indoor H2 refueling station. Two more followed in 2018, and a fourth is now on its way to meet the growing demand for hydrogen vehicles. Every day, about 50 kg of hydrogen is pumped into their tanks, all of which has been certified green since the beginning.