Boralex has completed the 16-year refinancing of approximately $805 million for its 230 MW Niagara Region wind farm (NRWF) in the Niagara Peninsula, Ontario, Canada.

Boralex is the site operator and has a 50 percent interest in the property.

“This is our third major refinancing in less than a year, which shows the confidence our financial partners have in Boralex and the execution of our strategic plan. These refinancing, totaling $2.7 billion, were arranged at very good conditions and have greatly improved Boralex’s financial flexibility, reducing its corporate credit facility by over $260 million and generating total annual recurring savings of $22 million. The NRWF refinancing will also improve the overall performance of this asset, benefiting both Boralex and our partner the Six Nations of the Grand River.”

Boralex effectively reduced the NRWF borrowing rate, taking advantage of the very good market conditions, and also released around $65 million to $70 million, which will be used to reduce Boralex’s corporate credit facility.

The cumulative effects of the lower borrowing rate and associated expenses, plus the reduced interest cost on the corporate credit facility would result in annual recurring interest expense savings of more than $5 million.

Financial advisor Plan A Capital was also instrumental in making these transactions a success.

“The Banks and our Financial Advisor were outstanding partners and I’d like to thank them for handling the refinancing in a period when financial markets were highly uncertain and volatile due to COVID-19.

“The success of this transaction speaks to the commitment and confidence that financial institutions have in the renewable energy sector, which will be very important in making this sector a pillar in the economic recovery plans of governments around the world.” 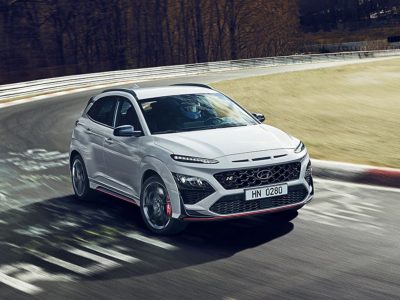 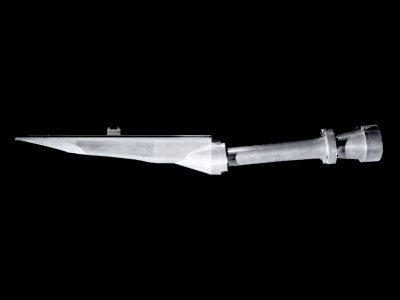