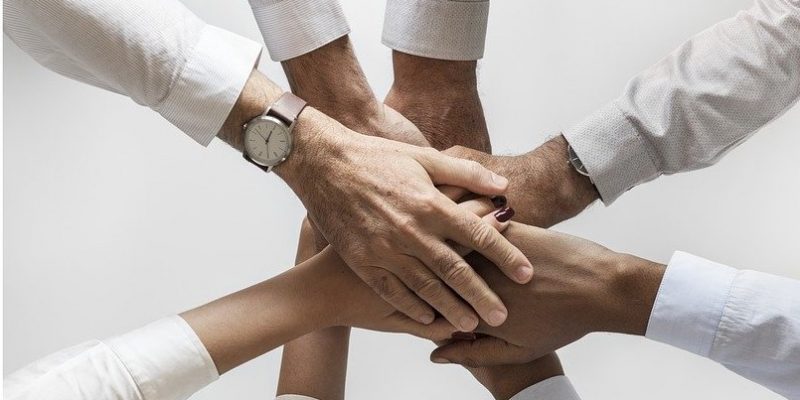 BP, ADNOC, and Masdar have inked three agreements that may result in billions of dollars in clean and low-carbon energy investment and thousands of new energy employment.

The first deal calls for the firms to work together to create 2GW of low-carbon hydrogen across hubs in the United Kingdom and the United Arab Emirates, with the goal of expanding as the project proceeds. Clean hydrogen, a crucial fuel in the decarbonization of difficult-to-abate sectors, may cut emissions, allow innovative, low-carbon goods, and open the door to future fuels. Today’s news might help the UK government meet its goal of developing 5GW of hydrogen generating capacity by 2030.

It may also lead to the first overseas investment in Teesside’s H2Teesside low-carbon hydrogen factory, which intends to generate 1GW of blue hydrogen starting in 2027. Through the Northern Endurance Partnership, H2Teesside would absorb and store up to two million tonnes of CO2 each year (NEP). Thousands of jobs are projected to be created as a result of the investment, as well as economic growth. In both the UK and the UAE, it is anticipated to diversify and strengthen domestic supply networks.

As part of the first agreement, bp, ADNOC, and Masdar will pioneer decarbonized air corridors between the United Kingdom and the United Arab Emirates, one of the world’s busiest air travel routes, further strengthening the commercial and cultural ties between the two countries in a sustainable manner.

“The UK and UAE governments have strong ambitions for decarbonization,” said Bernard Looney, bp’s chief executive officer. Our home is the United Kingdom, and we’ve been working in the UAE for almost a century. We see a huge business potential in collaborating with the innovative leaders of ADNOC and Masdar to provide the clean energy the world wants and needs – while also revitalizing local economies and creating future jobs.”

“This is a wonderful investment in the future industries, generating high-value employment throughout the UK as we rebuild better and greener,” Prime Minister Boris Johnson said.

It’s a clear sign that energy companies are taking the shift to greener solutions seriously, and it’s a significant boost to the UK’s own ambitious net-zero ambitions. More exciting investment like this will be attracted to the UK as a result of our Global Investment Summit later this year, proving that economic development, technological innovation, and combating climate change all go hand in hand.”

“The UK and UAE have enjoyed decades of strong economic ties, and the agreements signed today between ADNOC, Masdar, and bp will serve to deepen the strategic relationship between our countries,” said H.E. Dr. Sultan Ahmed Al Jaber, Minister of Industry and Advanced Technology, Managing Director and Group CEO, ADNOC, and Chairman, Masdar. We hope to build on this foundation to help both countries achieve their goals of generating economic development through low-carbon initiatives.”

bp and Masdar have also committed to look at developing, building, and operating sustainable energy and transport solutions for cities on the way to net zero in the UK, UAE, and beyond. The two firms will first concentrate on energy efficiency and storage, as well as cleaner fuels and distributed renewable energy generation.

Finally, BP and ADNOC intend to expand their partnership in Abu Dhabi to decarbonize oil and gas activities, including the construction of Carbon Capture Use and Storage (CCUS) hubs. In the UAE, the two businesses will also utilize sophisticated methane emission monitoring and reduction technologies to establish Smart Decision Centres, where digital and AI technology will be leveraged to improve operational efficiency.

The envisaged areas of collaboration coincide with both the UK government’s 10-point strategy for a green industrial revolution and the UAE government’s ‘Principles of the 50,’ which include the creation of a vibrant domestic economy via scientific and technological excellence.