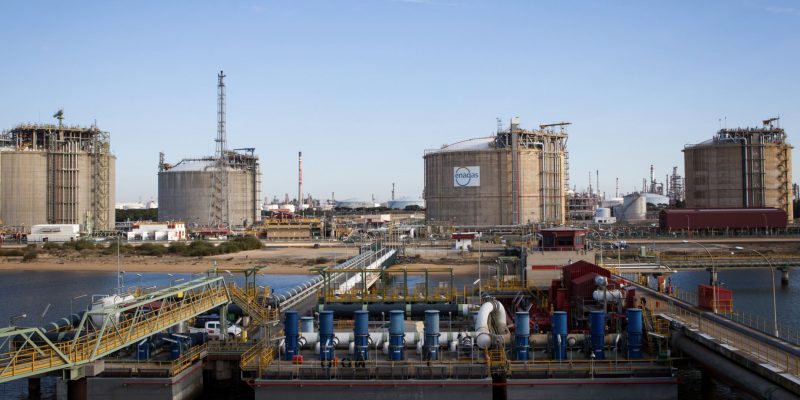 BP, Iberdrola, and Enagás have agreed to research the construction of the first step of the Valencian Community’s largest green hydrogen production project, which will take place at the bp plant in Castellón.

The aim of this agreement is to assess the feasibility of installing a 20 megawatt (MW) electrolyzer for the production of green hydrogen on bp’s land in the El Serrallo industrial estate. The electrolyzer will use renewable energy produced by a 40 MW photovoltaic plant, among other sources.

The bp refinery in Castellón is the Valencian Community’s main manufacturer and user of hydrogen. This new project would enable the refinery to use green hydrogen instead of gray hydrogen in its biofuel production processes. CO2 emissions will be decreased by up to 24,000 tons per year, leading to the decarbonization of the economy. The project also considers finding additional value-added applications for the green hydrogen generated, such as supplying it to the heavy transportation sector and helping to decarbonize other energy-intensive industries in the region.

A future-oriented project The 20 megawatt (MW) electrolyzer, which will cost about 90 million euros to construct, could start operating in 2023. The electrolysis capability could be increased to 115 MW in later phases, making it Spain’s largest green hydrogen generation project in the refining sector and the Valencian Community’s most ambitious.

Aside from the electrolyzer, the project has the potential to attract an additional investment of about 70 million euros in new renewable energy facilities, as well as contribute significantly to the local economy and industry, resulting in the development of high-quality and high-value jobs.