Brazil is positioned as a potential leader in the world’s H2V (green hydrogen) production due to its energy matrix’s high renewable potential and wealth of natural resources.

The evaluation is a component of PwC Brazil’s Green Hydrogen and The Future of Energy Matrices Survey.

One of the cleanest electrical grids in the world, almost 85% of the nation’s electricity is produced from renewable sources. To give you a sense of this potential, the largest economies in the world generate between 30 and 40 percent of their electricity from sustainable sources.

According to the survey, fuel is the best option for a sustainable energy transition in response to the industrial sector’s quest for a new renewable technology.

The paper also says that production technology has already been consolidated and that the major obstacle will be production costs. There is a global downward tendency in this area, which, if the cost curve is changed, will create a substantial opportunity to make projects profitable and promote sustainable economic growth, hastening the replacement of fossil fuels.

The chemical and petrochemical industries, as well as the aluminum, metals, and cement industries, are just a few of the industries that might be decarbonized by H2V. Additionally, it can be utilized as an alternate energy source for the energy system as well as fuel for vehicles (such as cars, ships, trucks, and buses).

However, the expert argued that it is impossible to advance without concentrating on creating legal frameworks that provide investors with protection, promote research and technology development, and implement the best export practices from around the world.

In addition to setting standards for the development of the Single Portal for Management of the Use of Offshore Areas for Energy Generation, the government has published two additional ordinances that outline complementary regulations and criteria for the assignment of use of areas off the coast.

In his opinion, the long-term assurance of a consistent minimum demand is another crucial component for the feasibility of green hydrogen infrastructure projects.

According to the PwC Brazil study, demand projections may differ significantly based on various assumptions, including the growth of economic activity, global energy demand, prices for renewable electricity, the intensity of use in various sectors, the deployment of technology, such as electrification or capture and carbon utilization/storage, and the development of regulatory framework.

The first highlights in this context are the ongoing hydrogen projects that are being built and run. And second, the design and development of infrastructure, including export/import terminals or pipelines, for extensive hydrogen use. 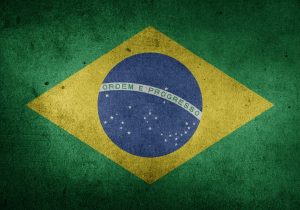 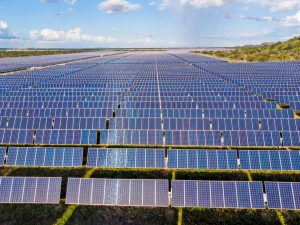