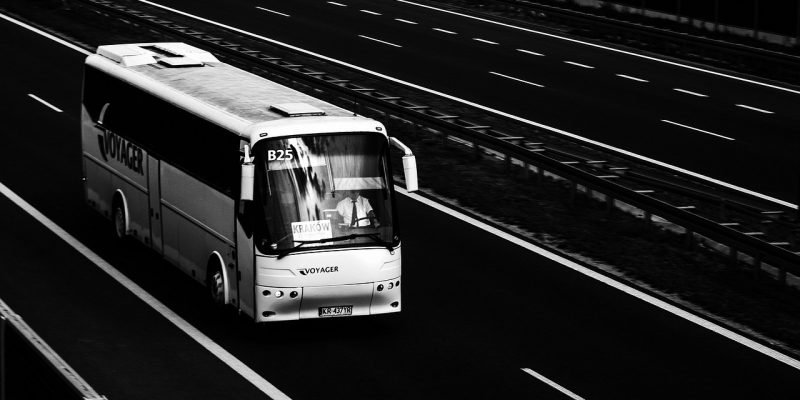 Brussels will get its first hydrogen-powered public transportation starting in September, when the first STIB hydrogen bus hits the streets of the Belgian capital.

The bus, which was unveiled on Monday, has already through many tests in recent weeks and is ready to go into service as part of the regional transport operator’s larger push for renewables.

The hydrogen bus was loaned to the company by the Belgian firm Van Hool in early July, following which it was put through tests while employees were trained on the new vehicle.

The bus will be subjected to numerous testing over the following two years as STIB assesses how best to use the service. The bus’s performance in various traffic circumstances with varying grades and loads will be evaluated.

With a range of 300 to 500 km for 40 kg of hydrogen on board, the new bus has twice the range of electric buses, and the hydrogen tank can be filled in minutes.

The buses will initially be fueled with hydrogen from a location in Zaventem, with an Eoly-Energy-supplied mobile station planned for the Marly depot at the start of 2022.

According to STIB, the future of a totally hydrogen-powered fleet will be constrained by access to hydrogen, which will only be created using renewable electricity.