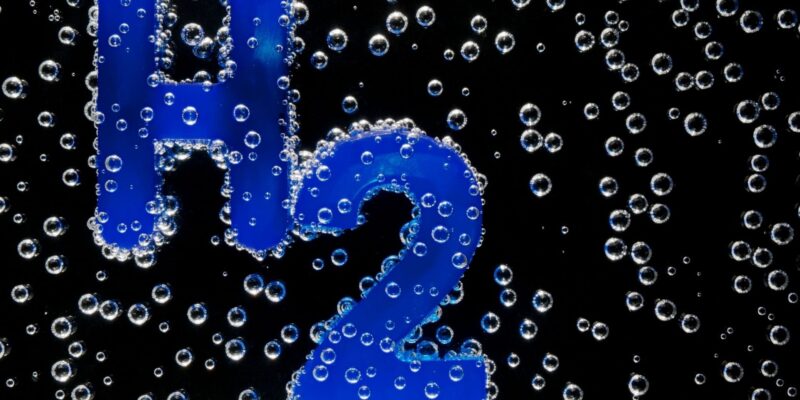 Hydrogen has quickly risen to the forefront of climate change debates in the last few years.

As one of the most hotly debated energy topics, fossil hydrogen (or “blue hydrogen”) is being pushed for government support by the fossil fuel industry.

They say it’s environmentally friendly because it uses carbon capture technology to trap and store emissions, which can aid in efforts to decarbonize the energy system. Shell owns “Quest,” an extremely rare plant of this type in Alberta, Canada.

An example of how oil and gas companies are tackling global warming, Shell has claimed that the project proves carbon capture systems are “saft and effective,” claiming that it shows how this technology can reduce carbon emissions “significantly.”

However, according to a new study by Global Witness, Quest is actually releasing more emissions than it is capturing. Despite removing 5 million metric tons of carbon dioxide from the atmosphere over a five-year period, the country has nevertheless produced an additional 7.5 million metric tons of greenhouse gases. The annual carbon footprint of Shell’s plant is equivalent to that of 1.2 million gasoline cars.

This plant captures only 48% of its carbon emissions, far short of the industry-promised 90% carbon capture rate for fossil hydrogen projects. Including Shell’s project’s other greenhouse gas emissions reduces this percentage to just 39%.

With $654 million of the $1 billion cost of Quest coming from Canadian government subsidies, this research is a serious blow to proponents of fossil hydrogen who are pushing for additional public funds to support its use. Nevertheless, Shell’s project has failed to achieve even a small reduction in emissions needed to combat global warming, despite the enormous costs.

Quest should serve as a wake-up call to governments around the world. A technology that is not only ineffective at solving the climate crisis, but is actually making it even worse.