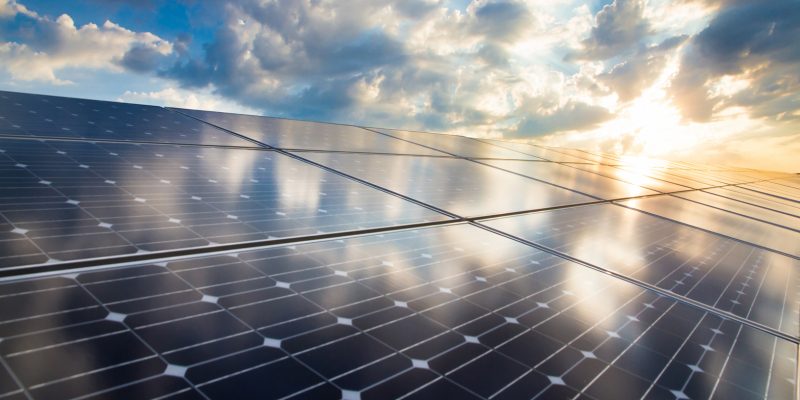 The Azuma Kofuji project is Canadian Solar’s largest project in Japan to date, and it is projected to be one of the country’s largest. The plant, which will be powered by Canadian Solar’s high performance HiKu modules, is scheduled to go into commercial service in the first quarter of 2023. Tohoku Electric Power Company will buy the produced electricity at a cost of ¥36 ($0.34) per kWh.

The project is being funded by Nomura Capital Investment (“NCI”) with a construction debt of ¥24.5 billion (approximately $230 million), which will use Juwi Shizen Energy’s expertise as a multinational EPC (Engineering, Procurement, and Construction) firm.

Azuma Kofuji, which spans 460 acres, is projected to generate enough renewable energy to power approximately 31,000 households. The Climate Bonds green certification scheme, which is compliant with the current European Union Green Bond Standard, is planned to be used for the initiative (EU GBS).

“We are delighted to contribute our part to revitalize the Fukushima Prefecture. Up until recently, the Azuma Kofuji project site was an abandoned, non-productive farmland. Now, we are directly investing and creating local job opportunities during the construction of the project, reinvigorating the local economy in a region devastated by the 2011 Tohoku earthquake. We have worked closely with local communities to ensure that clean, renewable energy from our solar plant creates lasting societal benefits. We are proud to take part in rebuilding economic and energy resilience in the Fukushima hometowns while supporting Japan’s 2050 carbon neutrality ambitions.

“These projects continue to expand Canadian Solar’s strong track record in Japan. We now have over 450 MWp of utility-scale projects that are operational or under construction, and two partnership platforms in Canadian Solar Infrastructure Fund (TSE: 9284) and Japan Green Infrastructure Fund. We are also one of the strongest solar module brands in Japan driven by our differentiated technology and large manufacturing scale. Put together, we have further solidified Canadian Solar as the most integrated solar player in the Japanese market. We thank our financing partners who continue to support Canadian Solar with low-cost capital, which allow us to develop and expand our high-quality project portfolio in Japan.”

“Nomura has extensive experience financing renewables in Japan and is excited to support Canadian Solar on this significant transaction, Canadian Solar is attractively positioned as a tier-1 solar module manufacturer and as a leading global solar developer. Nomura is pleased to provide this financing and partner with strong sponsors contributing toward the transition to a low carbon economy.”

Via the issuing of Green Project Bonds to Japanese bond holders, these ventures earned JPY8.1 billion ($75 million). For the sixth time, Canadian Solar, a veteran project bond issuer, has collaborated with Goldman Sachs Japan as the sole arranger. Domestic bond holders once again supplied Canadian Solar with creative debt funding that is strategically distinct from that of the conventional bank facility industry.

This project bonds have the distinct feature of possessing dual-tenor maturities of 2 years and 18 years within each tranche of bond, as well as blending overall financing criteria during the design and operating phases of several projects. Under the Japanese Green Bond rules, the Japan Credit Rating Agency awarded these Multi-Asset Dual-Tenor Green Project Bonds an investment grade rating of BBB+ and accredited the issuer with the best Green 1 rating. Hitachi Capital Trust has been appointed trustee.

“This will be yet another ground-breaking Green Project Bond transaction brought to the Japanese market by Canadian Solar, We are extremely honored to support Canadian Solar’s deep-rooted growth in Japan. Ever since we took part in Canadian Solar’s first green project bonds in 2016, we demonstrated our capability to provide differentiated and innovative transactions to achieve the sponsor’s business objectives. The renewables industry is a dynamic sector where creativity and the ability to think outside of the box are extremely important. We look forward to continuing to partner with Canadian Solar in its quest to make solar a sustainable mainstream energy.”

SunHydrogen names Woosuk Kim as COO ﻿and board director 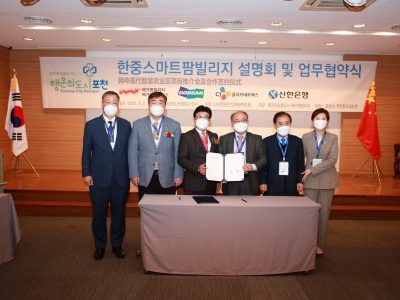 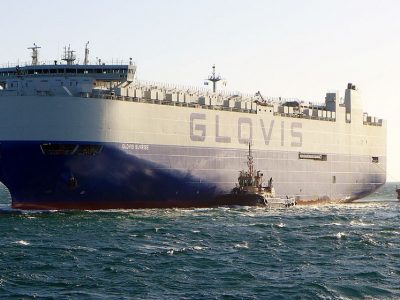