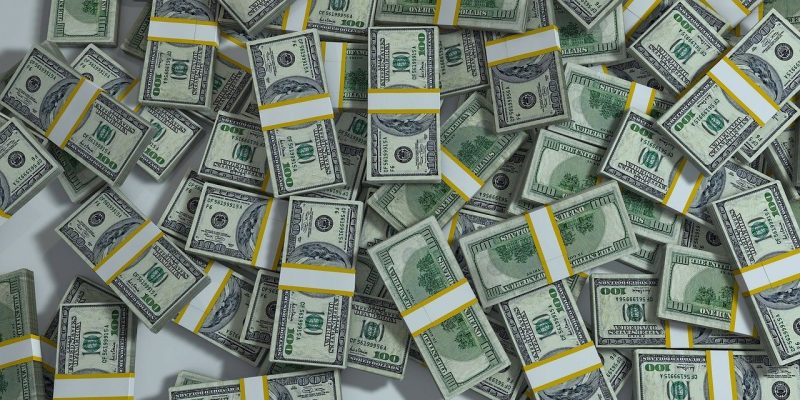 Plans to help California meet its 2025 goals for electric vehicle charging and hydrogen refueling have been approved by the California Energy Commission (CEC).

California Governor Gavin Newsom’s executive order phasing out the sale of new gasoline-powered passenger vehicles by 2035 is supported by the state’s plan to close the funding gap for the implementation of zero-emission vehicle (ZEV) infrastructure.

$1.1 billion from the state’s 2021–2022 fiscal year and $238 million in program funds are included in an increase of six times the Clean Transportation Program’s current funding level.

“This plan charts the path for Governor Newsom’s historic budget investments in zero-emission transportation infrastructure and manufacturing,” said Lead Commissioner for Transportation Patty Monahan. “These dollars close the 2025 infrastructure funding gap so that access to charging and hydrogen fueling isn’t a barrier for those exploring cleaner transportation options including individuals, businesses and public agencies.”

More than 1,150 zero-emission drayage trucks and 1,000 zero-emission school buses are included in the plan’s funding priorities for medium and heavy-duty infrastructure, which will reduce harmful air pollution in frontline communities. The plan also supports ZEV manufacturing in the state, workforce training and development, and the production of near and zero-emission fuels.

There will be a mix of competitive funding requests and direct funding agreements used to distribute the funds to projects over the next two years. Members of the Clean Transportation Program Advisory Committee, the Disadvantaged Communities Advisory Group, the state’s transportation and environmental agencies, and a wide range of stakeholders were involved in the development of the plan.

The CEC remains committed to the goal of providing at least 50 percent of this plan’s funds to projects that benefit low-income and disadvantaged communities in response to engagement with these groups and others.

One of the state’s first transportation-focused funding initiatives, the Clean Transportation Program was established by Assembly Bill 118 (Nez, Chapter 750) in 2007 and reauthorized by Assembly Bill 8 (Perea, Chapter 401, Statutes of 2013). As of this year, the program has distributed more than $1 billion to a wide range of alternative fuel and technology projects across the state. In January 2024, the program’s funding will expire.

An additional $1.5 billion in clean transportation incentives, including consumer vehicle rebates and heavy-duty and off-road equipment investments, will be considered by the California Air Resources Board (CARB) on Friday, November 19.