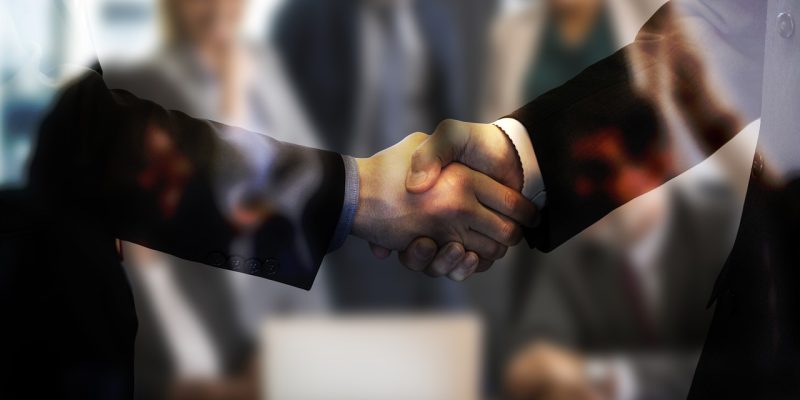 A global organization that promotes the safe advancement of hydrogen as a next-generation fuel, the Center for Hydrogen Safety (CHS), has announced a partnership with Pinnacle West Capital Corporation, an Arizona-based energy holding company, which is demonstrating its commitment to safety in the energy transition by becoming a member of CHS.

Nick Barilo, Executive Director of the CHS, said, “Pinnacle West has a legacy of environmental stewardship and has demonstrated leadership in prioritizing safety in its transition to clean energy. We are proud to welcome them into our community and look forward to supporting them in achieving their goals.”

More than 1.3 million residential and business customers in Arizona are served by Pinnacle West’s major subsidiary, Arizona Public Safety. It plans to build an electrolyzer facility as well as get involved in the production and utilization of hydrogen as a renewable energy source.

Hydrogen safety is a top priority for CHS, which was founded in 2019 and aims to promote hydrogen use safely around the world by 2050. In just two years, the number of organizations that are members of CHS has risen to about 70, as well as the number of strategic partners to 12.