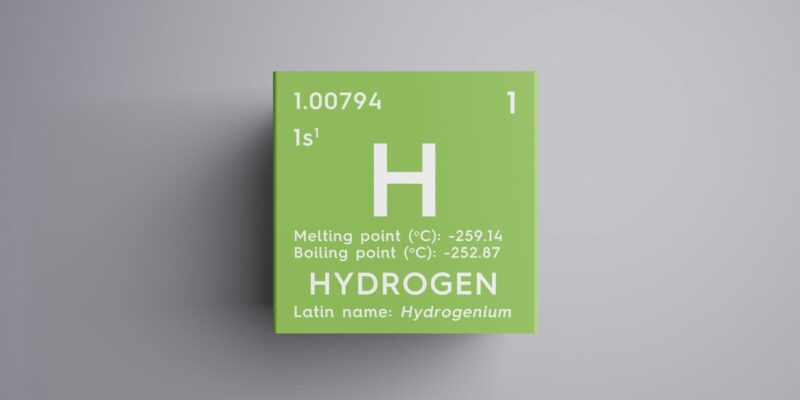 Ceres Power has signed a contract with Shell to produce a megawatt scale solid oxide electrolyzer (SOEC) prototype by 2023.

Shell and Ceres are forming this partnership to leverage SOEC technology to offer high-efficiency, low-cost green hydrogen, which is now widely regarded as a credible method for decarbonizing elements of the energy system that rely heavily on fossil fuels.

Ceres seeks to manufacture hydrogen at efficiencies roughly 20 percent higher than previous technologies, in the range of mid-80s to 90 percent where it is viable to utilize waste heat in industrial processes to drive this high efficiency.

Ceres has committed £100 million to the development of its SOEC technology, with the aim of producing a market-leading hydrogen levelized cost of $1.5/kg by 2025. The deal with Shell is consistent with Ceres’ business strategy and facilitates the commercialization and expansion of new markets.

Hydrogen will be utilized on-site at Shell’s research and development technology center in Bangalore, India, where the system will be deployed. The center is an integral component of Shell’s commitment to innovation and technology that has the potential to produce cleaner energy solutions.

Phil Caldwell, Chief Executive of Ceres commented: “Today’s announcement with Shell is a hugely important step for Ceres. The partnership endorses our business strategy and signals the potential of our SOEC technology to deliver low-cost green hydrogen for industrial decarbonisation at the scale and pace needed to reach net zero.”

Yuri Sebregts, EVP Technology, Shell: “Shell’s Powering Progress strategy sets a clear ambition for Shell to be a leader in the energy transition and accelerate our journey to become a net-zero emissions energy business by 2050. Hydrogen features heavily in that strategy. Ceres, with their differentiating SOEC technology, have the potential to produce Hydrogen at an optimum cost and efficiency profile. The pilot and collaboration with Ceres are a step forward in maturing this promising technology towards industrial scale.” 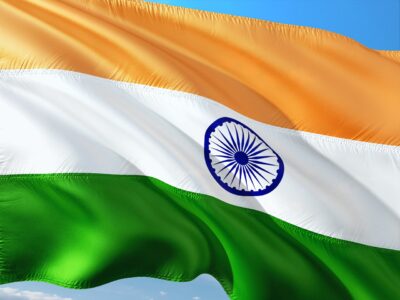 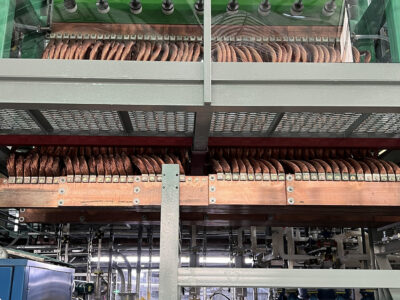 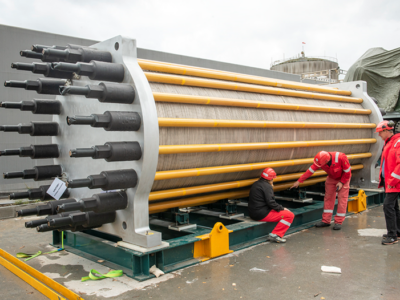 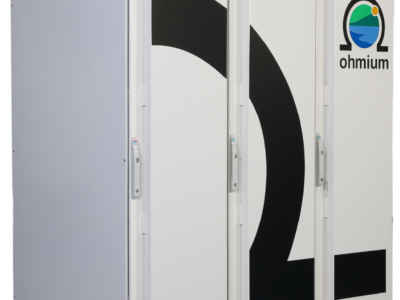