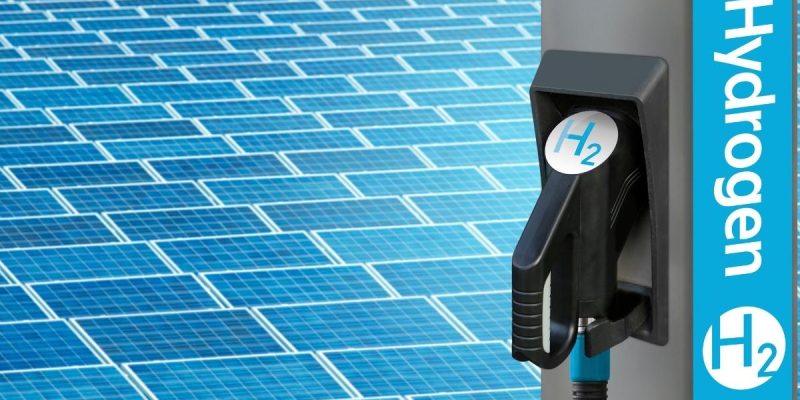 Chinese sources report that in the south of the Xinjiang Uygur Autonomous Region in Kuqa County (Kucha), the world’s largest green hydrogen production site is being completed.

The facility, with an annual capacity of 20,000 tons of hydrogen, will be served by a solar farm of 630 hectares, equivalent to the area of 900 football fields. According to calculations, the enterprise will reduce greenhouse gas emissions in China by 500 thousand tons annually.

The Xinjiang Uygur Autonomous Region, like northwest China as a whole, is rich in sunny days. At the same time the energy-intensive industry is concentrated in the east of the country, which requires the construction of power lines to pump huge amounts of energy. The liquid hydrogen produced at the plant can be pumped through pipelines, which in some cases will be cheaper.

According to calculations, the production cost of one kg of hydrogen at the enterprise will be 18 yuan or about $2.67. At the same time one kg of hydrogen is energetically equivalent to 4 liters of gasoline. In the future China intends to make a serious stake on hydrogen as an energy carrier, planning to use more than 20% of the country’s energy capacities for its production.