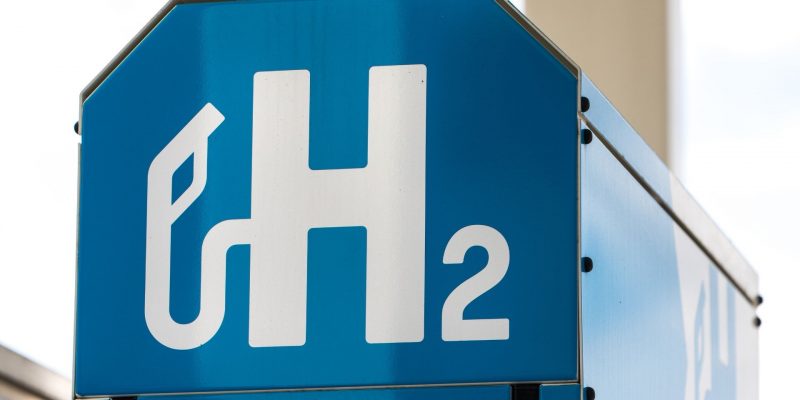 “Clean Power Capital is pleased to complete the acquisition of all the shares of PowerTap Hydrogen Fueling Corp. Clean Power Capital continues to be excited by the commercialization opportunities that PowerTap’s patented onsite blue hydrogen production and dispensing system has in the United States and globally.”

The compensation charged to the vendors for the remaining 5.5 percent of PowerTap consists of an amount of 22,000,080 common shares in the Company’s capital (the “Consideration Shares”), each with a deemed value of $1.30. With the exception of Mr. Raghu Kilambi, the vendors are independent of one another, and none of them holds more than 10% of the Company’s issued and outstanding stock on a non-diluted basis. The Accredited Investor Exemption under Section 2.3 of National Instrument 45-106 – Prospectus Exemptions was used to issue the Consideration Shares, and as a result, the Consideration Shares are subject to a four-month and one-day hold period.