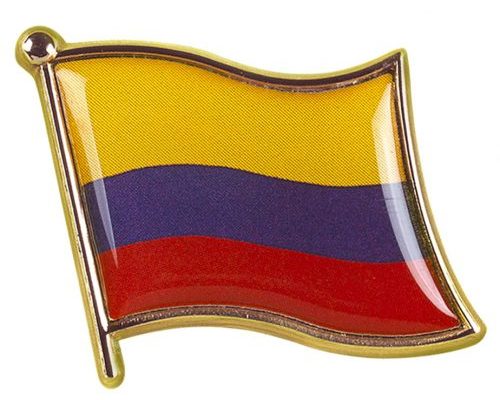 With the release of the new hydrogen roadmap by Colombia’s Ministry of Mines and Energy, not only are local production targets defined, but also targets for international trade, export, and the most important markets, allowing Colombia to transform this energy source into a sustainable energy source.

The study claims that by 2050, these renewable resources would produce $ 5 billion in foreign sales. This scenario would be achievable if the electrolysis process could attain the desired three megawatts of installed capacity.

China, the United States, India, Japan, and Korea are all major trading destinations. Over the next five years, demand in Asia alone is expected to reach 190 megatons. The Colombian government announced a plan for the introduction of hydrogen on Thursday (September 30th), paving the way for the development, production, and use of this energy source over the next thirty years. Venezuela, a neighboring nation, will have one to three gigawatts of electrolysis capacity by 2030, producing around fifty kilotons of blue hydrogen from natural gas and coal. More than 15,000 employment will be created as a result of these initiatives, which will raise between $ 2.5 billion and $ 5.5 billion.

Eight businesses have submitted a paper to the government showing interest in putting this proposal into action. “Ecopetrol,” “Grupo Energa Bogotá,” “ENGIE,” “Siemens,” “Porsche Colombia,” and “Daimler Colombia” were among the signatories. Colombia will consume 1.85 million tons of coal over the next thirty years, with 64% of that going to the transportation sector, according to internal demand estimates. It’s worth noting that the following lustrums will cost $ 1.7 per kilogram.